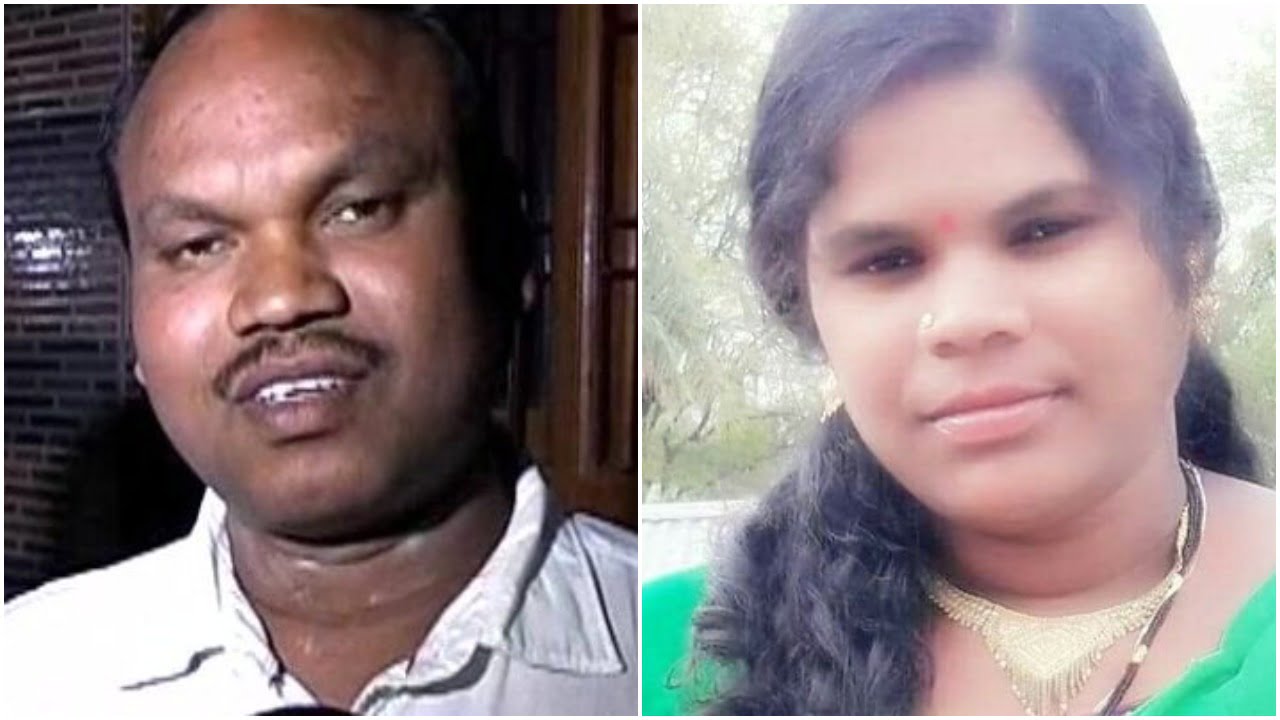 Bhubaneswar: The elections 2019 in Odisha saw parties reposing faith in family. Except for BJP’s Sangeeta Singhdeo, Congress’ Narasingha Mishra and BJD’s Sambit Rout, the voters rejected them all.

A brother-sister duo stood out among these candidates with political lineage, which got them tickets to contest the elections. They are the first from their family to enter politics and make it to the Vidhan Sabha.

Here we are talking about Manohar Randhari and Padmini Dian, who won from Dabugam and Kotpada assembly segments respectively on BJD ticket. They wrested the seats from Congress.

Randhari, who had earlier represented the party from Nabarangpur assembly constituency in 2014 and 2009, repeated the feat at Dabugam this election by defeating Congress’ Bhujabal Mahji by a margin of 7363 votes.