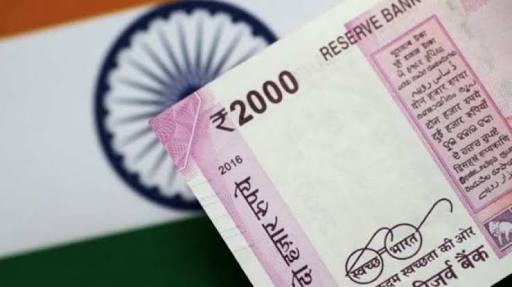 New Delhi: The Union Government on Wednesday approved an increase of two per cent in the dearness allowance (DA) for Central government employees. The hike will be effective from July 1, 2018.

With an increase of two per cent, the DA is now hiked to nine per cent. In March, the Union Cabinet had increased it from five per cent to seven per cent. The increase was in accordance with the recommendations of the Seventh Central Pay Commission.

This move will benefit about 48.41 lakh Central government employees and 62.03 lakh pensioners in India.

“The Union Cabinet, chaired by Prime Minister Narendra Modi has approved the release of an additional installment of Dearness Allowance (DA) to Central Government employees and Dearness Relief (DR) to pensioners from July 1, 2018 representing an increase of two per cent over the existing rate of seven per cent of the Basic Pay/Pension, to compensate for price rise,” stated an official government press release.

The DA is a cost of living adjustment allowance paid to government employees and pensioners. It is a component of salary and is counted as a fixed percentage of the person’s basic salary. It is adjusted according to the inflationary trends to lessen the impact of inflation on government employees.