Can Bhubaneswar Have A Brussels-Like Lockdown Exit Plan?

Bhubaneswar needs to have a viable exit plan in place prior to easing of lockdown. The current zoning of the city may provide a blueprint for land use but there is lack of sync between what exists on paper and what exists on the ground.

Take for instance, the fact that while a good number of COVID-19 infected patients in Odisha are from Bhubaneswar, Khurda district (of which the state capital is a part) is declared an orange zone; the Bhubaneswar Municipal Corporation falls under red zone. Meanwhile, the other half of the Twin City, i.e., Cuttack, is a green zone! Does that mean a person from the capital city can spend the day in leisure activities at Cuttack or Puri and cycle back to Bhubaneswar to spend the night?

District-level zoning may be convenient from the administrative standpoint for data analysis by district collectors, but a different criterion will have to be adopted for the headquarters and Bhubaneswar.

The data analysis and COVID containment strategy must be done city-wise, with buffer areas of containment before full opening of activities. Now, if Bhubaneswar is a red zone with no liquor, but alcohol is available in Cuttack and Puri districts, how far are Baranga, Phulnakhara or Pipili from the former? 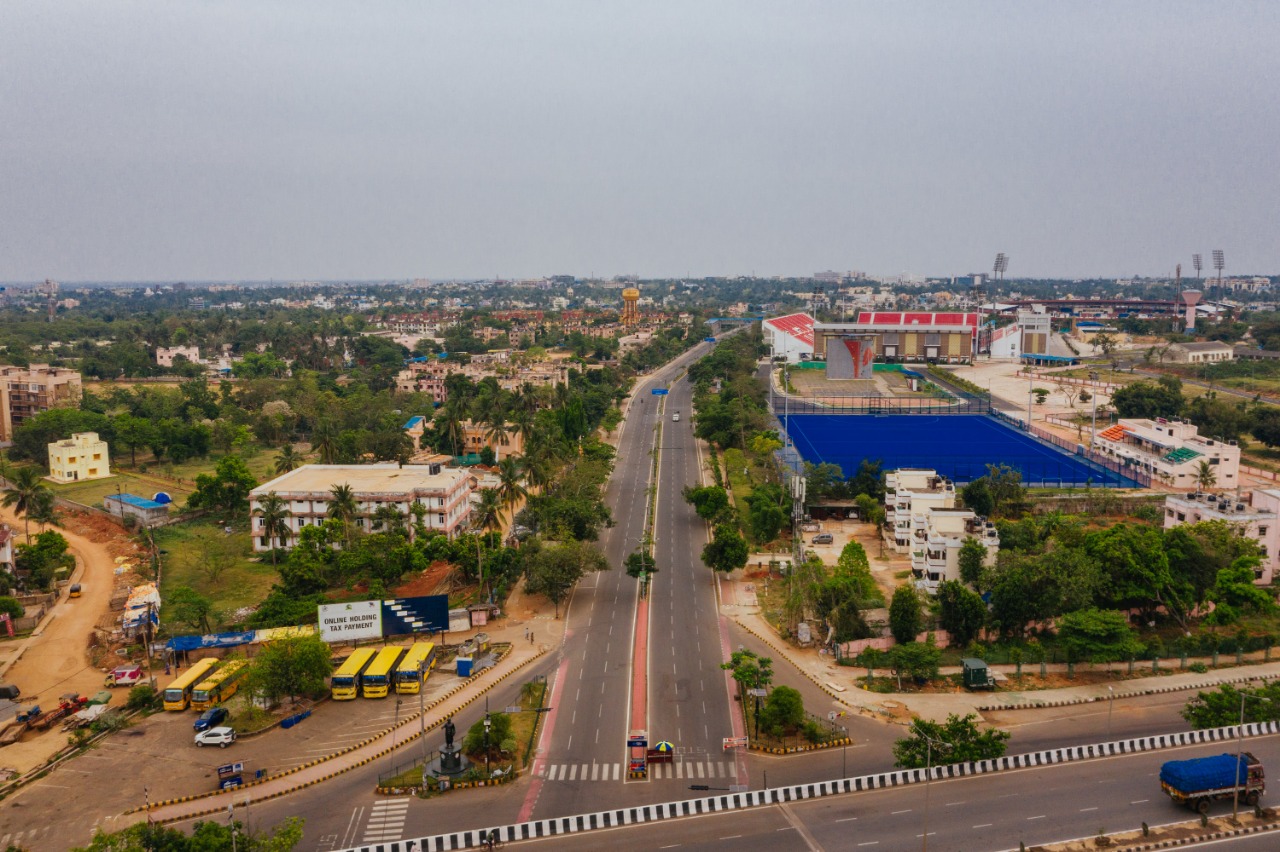 Let us compare Bhubaneswar with Brussels in Belgium, which has a population of less than 2 lakh residing in 32.61 sq km, with a density of 5000 per sq km.

The city planners of Brussels are in a race against the clock to have post-COVID suitable infrastructure in place before the larger part of the public returns to work and to school, with the key aim of cutting down the use of public transport. The city is now rolling out 40 km of cycle paths in readiness for lockdown phase-out!

Public transport such as buses, trams, metros and trains may not yet be ready to circulate at full capacity until they adapt in order to ensure safe social distancing between travellers, but that doesn’t mean the city is not ready to open up. The good thing about Brussels is that two-thirds of public transport rides are for distances under five km, which means most residents do not need it, rather they leave it for people who have no other alternative.

In preparation to bring Brussels progressively out of the coronavirus lockdown, regional authorities have also worked with local officials to create ‘Slow Streets’, where cars can go at a maximum of 20 kmph in order to give more space to pedestrians and cyclists and allow for more social-distancing.

Bhubaneswar may be bigger in size and population than Brussels but like the latter, it needs to create a situation to exit lockdown by laying out more cycling paths, extending pedestrian paths and having slow streets before opening the city for businesses.

This is therefore the perfect time for Bhubaneswar to have an exit plan for the public in sync with the 3Ls, i.e., Lockdown-Life-Livelihood and to find a way to bring the city to some form of normalcy by allowing activities in which 1.5 metres to 2 metres distance between humans can be maintained while barring all crowd gathering activities.

Let’s face that life won’t return to normal after lockdown soon without an Exit Plan. Yes, cities like Bhubaneswar must be resilient enough to learn to live with COVID-19 for sometime by protecting themselves from it. It is a fine line that has to be drawn; too much carelessness, and the epidemic restarts, too much caution, and the whole country sinks.