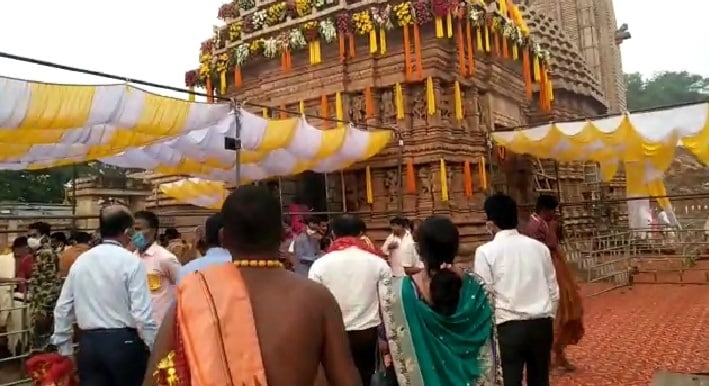 Berhampur: The famous Chaitra Mangalbara Yatra at Tara Tarini temple, about 35 km from Berhampur, started on Tuesday in adherence to strict COVID-19 guidelines.

A total of 49 servitors of the temple underwent COVID test before the mela and all were negative for the virus. They would be undergoing the test prior to the mela every Tuesday, said the temple sources.

Keeping in view the large gathering expected at the temple located on a hilltop, the district administration has arranged 10 buses to take the devotees from the foothills to the shrine. The charges have been fixed at Rs 60 per passenger, sources said. The arrangements have been as devotees will not be allowed to trek to the temple, the sources said.

Only the passenger buses can help devotees, that too only up to the sitting capacity. Vehicles checking too has been being intensified at Kali temple near Purushottampur square.

Intensive checking is on at all the four entry points of the shrine including Tara Tarini Square, Kespur Square, Badamadhaput Road and Raipur. 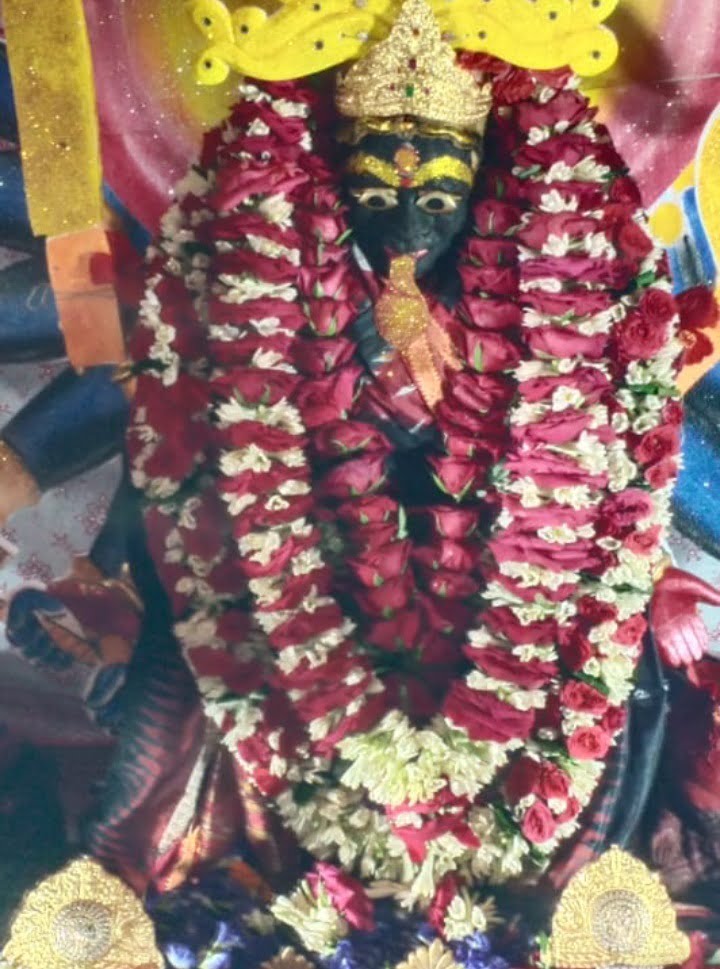 The district administration has advised senior citizens, pregnant ladies and children not to visit the shrine.  Moreover, use of plastic has been banned in and around the shrine.

According to Puranas, Tara Tarini temple owes its origin to the Daksha Prajapati’s Jagna in Satya Yuga. This temple along with the other famous Shakti Peethas originated from the limbs of the divine corpse of Devi Sati. Sacred texts like Shiva Purana, Kalika Purana and Devi Bhagabat attest this fact.

Scholars believe that Tara Tarini was also worshipped as the principal deity of the mighty Kalinga Empire. The takeover of Ashoka turned the region of Ganjam into an active Buddhist site as evident from the rock edicts found at Jaugada, 4 km from the shrine.

Tara, an important deity of Mahayana Buddhist Pantheon, is suggestive of Buddhist influence and the image of Buddha in meditation inside the sanctum sanctorum of the temple lends credence to the claim of it was an ancient centre of the Buddhist Shakti cult.

This year, the district administration has announced to conduct the festival in a subdued manner under strict observance of Covid protocols.

Hike In Edible Oil Price In Odisha Due To Excess Central Tax: Minister

Odisha’s Tara Tarani Shrine Does Away With Entry Fee For…