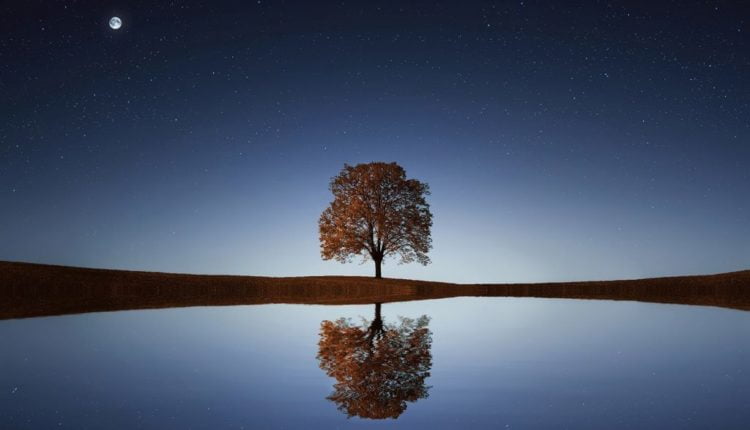 The origin of most religions can be traced to the need for order and discipline in society through definition of what constitutes acceptable behaviour and what does not.

Consequently, those actions that were deemed harmful were called sins, that would be punishable, either in this life, in afterlife or in the next life, depending upon the religion.

The seven deadly sins as per Christianity – Pride, Envy, Gluttony, Lust, Anger, Greed and Sloth, have found mention in other religions too. Which is why, we have a plethora of proverbs like pride goeth before a fall, to make it easier for people to remember them, and thereby hopefully not fall prey to these sins.

These definitions of sin have held true since the origin of religion, but from the advent of the 20th century, some of them have been quietly coating themselves with the veneer of virtue.

While the transition was very slow initially, of late, there seems to be rapid progress, leaving some, especially those who are now in their middle ages, confused.

Take the sin of Pride for example. This sin, which also includes Vanity, and was seen as one that is almost always harmful to the ones who fell prey to it.

However, since the emergence of Capitalism and the free market, this sin has taken on many of the hues of virtue.

Beginning from the proclamation of the benefits of our product or service, it was a logical progression to claiming it to be better than its competitors, and then to a pride in it being the best, biggest, tallest, strongest and so on.

Our society has now reached a stage where Pride, in oneself or one’s belongings, or anything associated with oneself, is seen as natural, if not desirable.

In the short span of a few decades, we have grown from regarding Pride as a sin to taking pride in being proud!

And Humility, once an aspired for virtue, is now perceived as a tool of the weak, of those with nothing to feel proud about.

Technology, through economical hardware and easily accessible social media, has unleashed a tsunami of Vanity that encompasses all sections of society. Selfies, short videos and the like have become a completely acceptable phenomena as we pander to our Vanity, measured by the number of Likes that our latest social media post is able to garner.

While the manifestation of Pride in the world of commerce and personal image building may be understandable, today, even political leaders, who earlier used to strive to portray an image of humility and piety, are no longer afraid to display pride and arrogance in public.

While Western, especially American society had a healthy respect for success and pride in their politicians, and hence was comfortable with their self aggrandizing, this is a very recent phenomenon in an economically weak country like India, where more than three quarters of the population has difficulty in making ends meet.

For them, leaders were expected to identify themselves with the underprivileged and poor so as to be able to understand their needs better, thereby formulating policies that would bring about inclusive growth.

This of course was theory – the true reason was probably to garner the huge number of votes that the poor had.

Which is why, it is interesting to see the manifestations of pride and vanity in the leaders of today, for it is an indication that they have finally broken free from the shackles of the voting machine.

It appears that today’s leaders are now confident that they will get the votes of the poor even if they wear their vanity on their sleeves and display it in full glory for the world to see.

Naturally, this causes a huge dissonance, especially among those who have grown up in the 70s and 80s and have an abhorrence for what they have grown up believing to be a sin, something that should be decried, not praised or accepted.

However, there is no denying the fact that this has become the new normal, and it just remains to be seen how relevant the age old proverbs and aphorisms are in today’s world.