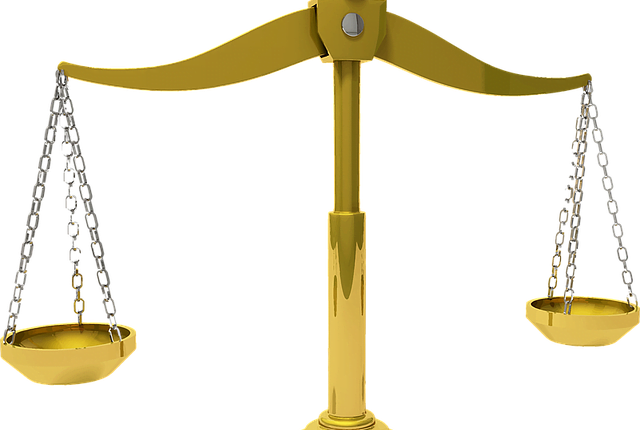 Born on May 13, 1916, prolific writer Sachidananda Rautray, popularly known as Sachi Rautray, came to the limelight mostly after the publication of his long poem ‘Baji Rout’. His poem ‘Chota Mora Gaan Ti’ [‘My Small Village’] is also quite popular. He has written poems, short stories and novels in Odia. Winner of Sahitya Akademi award, Jnanpith award and Padmashree among other recognitions, Sachi Rautray belonged to the circle that called themselves ‘the poets of the people’.

Jintan Sahu, the central protagonist of Sachi Rautray’s story ‘The Witness’, is a 53-year-old man of Cuttack. He was a paan-seller who had been lured by a lawyer to sell bail bonds to earn more money. Jintan, trapped in his mediocrity, was ambitious. On one occasion, he was offered a lucrative amount to become a witness that he accepted eagerly. The atmosphere of a courtroom gave a lot of thrill to an ordinary person like Jintan Sahu, perhaps because he got a kind of fame that he never got in life. The lawyer and the judge hanging on to every word he spoke, he felt nothing less than a celebrity, standing there in the dock: “Jintan was hugely enjoying it all. He did not know sparks could fly so thick and fast on the simplest of matters…he felt a sharp thrill. His simplest answers seemed to trigger off jousting between the two lawyers and bring up layers of meanings he had never suspected existed. He was beginning to believe he had a great future as a professional witness.”

The strange inquisitiveness of the judge (perhaps a strategy of the writer to quench the curiosity of the readers) gives the garrulous Jintan a chance to flaunt his seemingly important name: “Your Honour, my father was a paan seller too. In his day there was this Jintan brand paan masala. It came in little red pellets packed in beautiful tin boxes, shipped all the way from England.” What made Jintan Sahu an unusual witness is he gave away a lot of unnecessary details during interrogation. For instance, when the lawyer asks him how long he has been in business, he answers: “You can see that two of my fingers are worn to the bone from constantly dabbing quicklime on the leaves.”

Jintan was a poor man with two needy kids and an asthmatic wife. He took it as a plea for his unscrupulous means of earning extra money. He was not scared to take risk after risk. After posting bail bonds for pickpockets, thieves, fake doctors and frauds, he also dared to post bail bond for a dangerous fellow like Yerriah, the rickshaw puller – a dreaded criminal. He landed in trouble because of Yerriah but still it did not stop him from getting into further trouble. The lure for money was addictive and besides, he got a high out of these corrupt activities. He almost lost his house: “Twice the case came up for hearing, and since Jintan had posted the bond he was on the verge of losing his ancestral home. It would have to be put up to auction to recover the amount of the bond. Luckily, the lawyer was able to get the police to trace the fugitive to his native village to bring him back. The scare had been great enough, however, to make Jintan lay off.”

Though Jintan claimed he had no interest in the personal life of his customers, he knew Baraju went to the movies and his favourite hero was Dharmendra – inconsequential facts that he mentions in the court! He identified the stolen bicycle as Baraju’s though it was not. He weaved different stories about Baraju with his fertile imagination like he ogled at college girls when he came to have paan and often went to the moat near Barabati Stadium to give the judge a genuine impression about his witness.

Jintan finally discovering that the man for whom he stood as witness – Baraju, had stolen his bicycle was perhaps the writer’s way of portraying the theory of Karma: “Jintan took a good look at the bicycle. Until now he had only seen it from far off when it was in a dark corner of the courtroom. It dawned on him in a flash that the hero cycle Baraju was holding on to was his own, Jintan’s, the one that had been stolen two months ago when he had left it in front of the general post office for less than a minute.”