Cheetahs Set To Return To Indian Forests After 70 Years 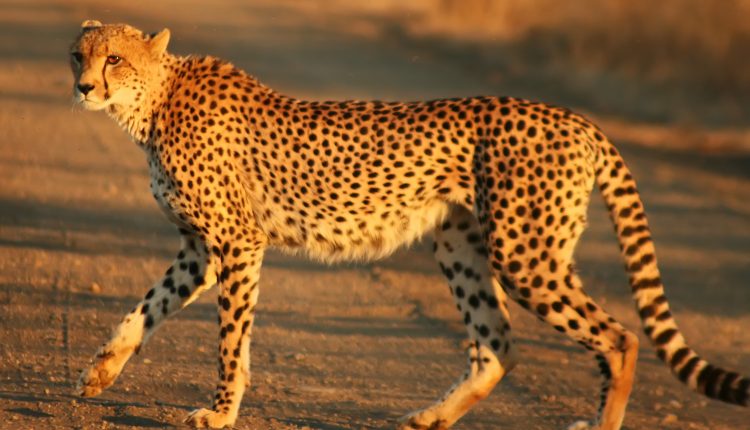 New Delhi: Sixty-nine years after the last recorded surviving cheetah in India was hunted down in Chhattisgarh in 1952, the animal will return to a wild enclosure in the country.

India and Namibia on Wednesday signed a memorandum of understanding (MoU) to reintroduce cheetahs in the country after nearly seven decades, with the Kuno National Park in Madhya Pradesh likely to receive the first tranche of the world’s fastest animal by August 15.

Kuno, home to Asian cheetahs over 100 years ago, is preparing for the translocation of the African cheetah.

“We have completed all the basic preparation and also completed the work as recommended by the teams of South Africa and Namibia. Now, we are shifting prey base inside the fencing,” Madhya Pradesh chief wildlife warden JS Chauhan told Hindustan Times.

India is expected to get 12 cheetahs from South Africa, for which a draft agreement has already been signed, with a final one expected soon, reported Hindustan Times quoting officials.

National Tiger Conservation Authority (NTCA) secretary SP Yadav said they are trying to get the cheetahs by August 15 to mark the country’s 75th Independence Day. “We are trying to get [the first batch of] cheetahs by August 15, but we have to make all arrangements before that and discuss all the modalities to fix the exact date of arrival,” an NTCA official was quoted as saying.

As per the agreement with Namibia, India will get eight cheetahs in two batches of four. The first batch is expected from a non-government organisation in South Africa, officials said.

“Around eight cheetahs may be brought by August,” a senior environment ministry official said.

Kuno was selected as the habitat for the introduction of the African cheetah by a Supreme Court-mandated expert committee in January 2021, constituted to implement the CTP. The panel surveyed 10 sites between 2010 and 2012.

The national park in Madhya Pradesh was considered because a lot of investment was already made in this protected area to reintroduce Asiatic lions. The state forest department has a highly secured semi-captive cage spread over 500 hectares, divided into nine parts.

The agreement between India and Namibia will be effective for an initial period of five years from the date of the last signature. Thereafter, it will be automatically renewed for successive 5-year periods, unless either party terminates the agreement by giving six months’ written notice to the other, the report said.

The main goal of the cheetah reintroduction project in India is to establish viable metapopulation of the animal in the country, allowing it to perform its functional role as a top predator, and providing space for the expansion of the cheetah within its historical range, thereby contributing to its global conservation efforts, a statement by the environment ministry said on Wednesday.