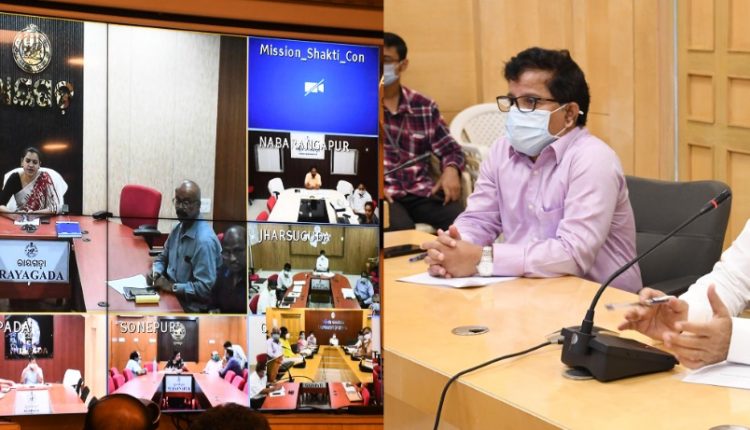 The chief secretary directed the district collectors to ensure a system for spreading awareness about diarrhoea from village and ward level to distict headquarters hospital and collector’s office. He also asked them to make provision of faster admission of the patients in nearest hospital and their timely treatment.

Directing the officials concerned to involve Anhanwadi and Aashaa workers, members of panchayati raj institutions, voluntary organisations and schools in the process, Mohapatra told them to carry out cleaning of water sources in the affected areas at regular intervals.

He also directed to deploy the vehicles with reverse osmosis machine in the infected villages and intensify awareness campaign. The officials should remain alert even in unaffcted areas and continue the measures against the water-borne disease till the end of the monsoon, he said.

It was revealed at the review meeting that 680 people in 7 districts of Rayagada, Koraput, Nabarangpur, Sonepur, Nuapada, Gajapati and Jharsuguda have been infected by the disease, while 610 patients have recovered so far. At least 17 persons have succumbed to the disease.

No new case has been reported from Nabarangpur, Sonepur, Nuapada, Gajapati and Jharsuguda for the last three days and from Koraput and Rayagada for the last 2 days. The collectors sdaid the situation was under control in affected areas due to timely intervention by the administration.

Senior officers of different departments and district collectors participated in the meeting that was held through vide-conferencing.