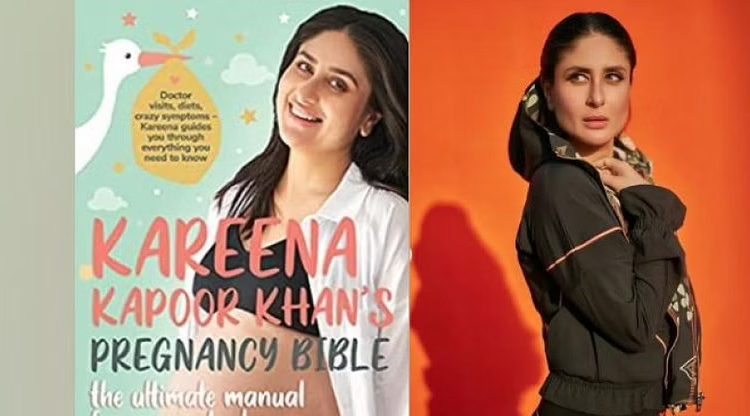 Advocate Christopher Anthony had moved to the HC in July this year, challenging the additional sessions court’s February 26 order dismissing his plea seeking the same. In his plea in the lower court, Anthony had demanded that a first information report (FIR) be filed against Kareena Kapoor Khan for allegedly hurting the sentiments of the Christian community by using the word ‘Bible’ in the title of her book “Kareena Kapoor Khan’s Pregnancy Bible,” The New Indian Express reported.

The other respondents in the petition are the book’s co-author Aditi Shah Bhimjyani, Amazon Online Shopping and Juggernaut Books.

Anthony told the court that he had filed a complaint at Omti police station in Jabalpur in September 2021 against the actor for allegedly hurting the religious sentiments of the Christian community for using the word ‘Bible’ in the title of her book. The holy book ‘Bible’ cannot be compared with the pregnancy of the actor, he said. Anthony had moved a magistrate court in Jabalpur after the police did not take any action on the complaint, the report added.

The magistrate court had dismissed the petition with the observation that prima facie there was nothing objectionable or obscene in publishing the name ‘Bible’ with the word pregnancy, especially when the petitioner failed to disclose how it hurt their sentiments.

After that, Anthony approached the sessions court, which also rejected his plea, following which he moved to the High Court.