Cloudy Weather To Prevail Over Coastal Odisha For Three Days 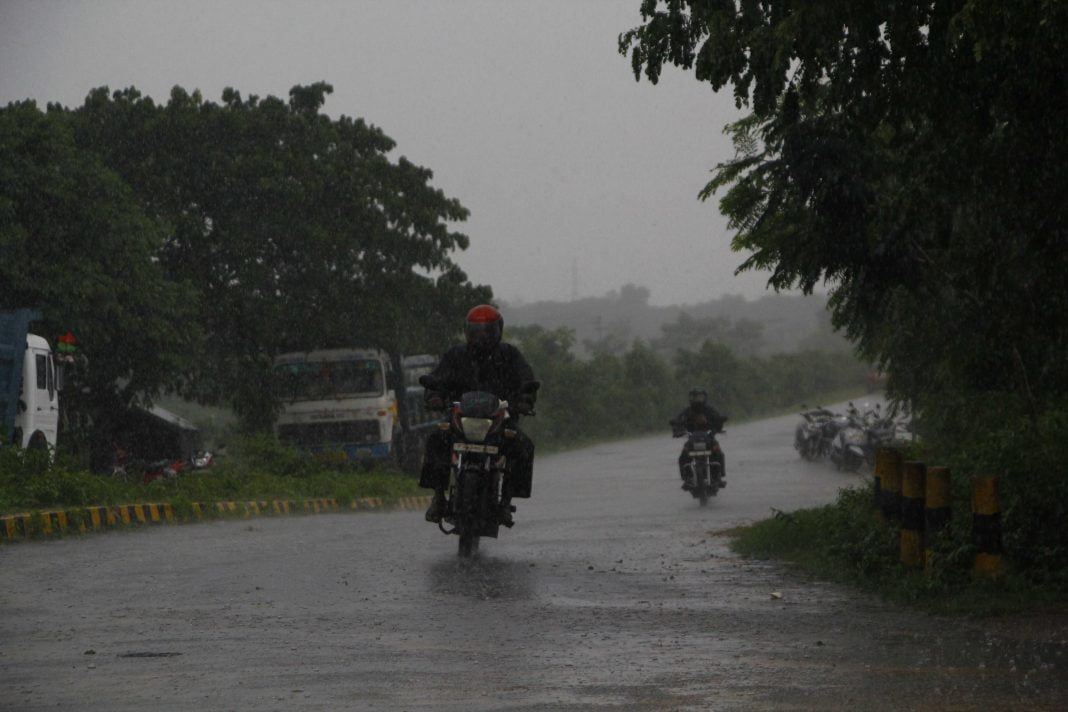 Bhubaneswar: The Meteorological Centre, Bhubaneswar, on Friday said that the cloudy weather along the coastal belt of Odisha will prevail for three days.

“A cyclonic circulation between 1.5 km and 3.6 km above the mean sea level lies over the northwest Bay of Bengal and adjoining Gangetic West Bengal and Bangladesh, which is very likely to turn into a low-pressure area. Under its influence cloudy weather will prevail along the coastal stretch from Puri to Balasore. There is a possibility of light to moderate rainfall in these areas,” the Met Centre duty officer, Laxmidhar Mahapatra, said.

Talking about the weather condition in the Southern Odisha districts during the next three days, he said there was a possibility of nor’wester (Kalabaisakhi) at one or two places in Malkangiri, Koraput, Gajapati and Rayagada districts.

Stating that the temperature will remain relatively high in the western Odisha districts of Sambalpur, Boudh, Sonepur and Bargarh, Mahapatra said there will be no heat wave condition in these districts as the mercury will remain around 40 degree Celsius.

“Besides, there is a possibility of heavy rainfall at some places in the districts of Ganjam, Gajapati, Jajpur, Bhadrak, Malkangiri, Kendrapara, Cuttack and Balasore in the next 48 hours,” he added.

Referring to the status of the southwest monsoon, Mahapatra said that the monsoon is likely to hit the Kerala coast in the next 48 hours, after which the India Meteorological Department (IMD) will forecast the probable date of the arrival of monsoon in Odisha.

BPUT Postpones Exams For B Tech, B Pharm Back Papers