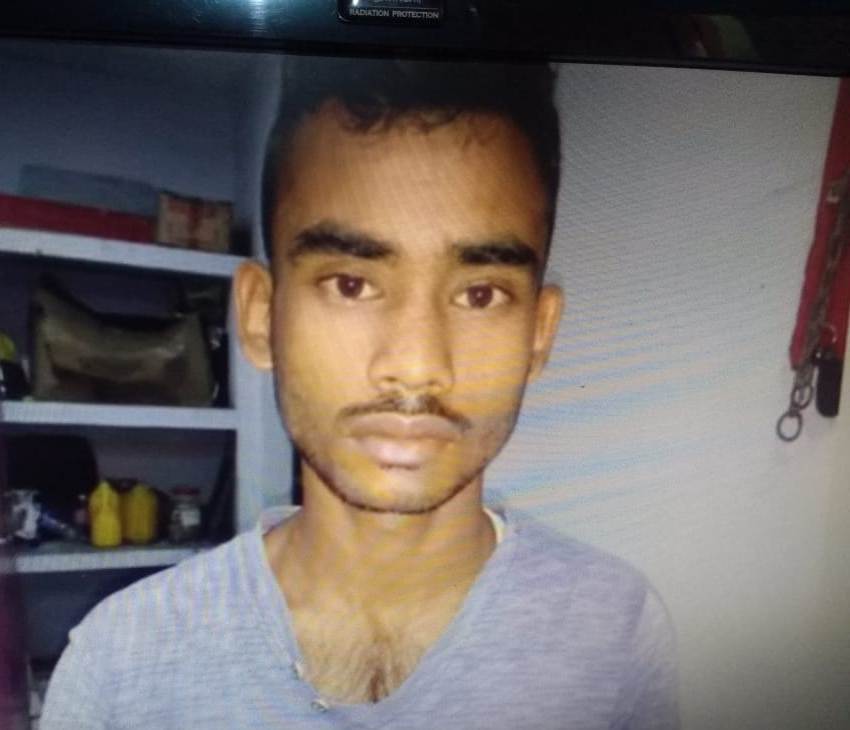 Sambalpur: Eight days after a college lecturer was murdered, police arrested the accused on Thursday night.

The accused has been identified as Dukhanasana Bag.

Talking to the media on Friday, additional SP, Sambalpur, Pradip Kumar Mahapatra said the incident occurred on the night of September 5 when Bag entered the room of Hrudananda Pradhan, a lecturer of Mura College under Sasan police limits, and attacked him with a wooden shaft while he was having his dinner. As Pradhan became unconscious, the accused strangulated him and fled the room with his mobile phone.

“We tracked Bag after he put a new SIM card in the stolen mobile phone and arrested him last night. The mobile phone was recovered from his possession. He confessed to his crime during interrogation,” Mahapatra said.

The accused will be forwarded to the court later in the day, he added.

President To Visit Odisha On Sept 27