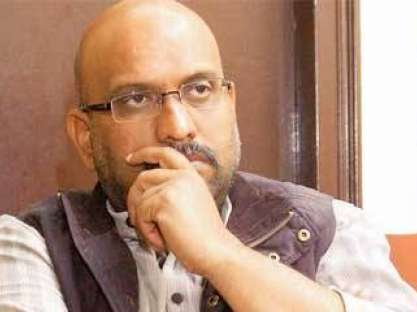 New Delhi: Putting all speculation to rest, the Congress on Thursday decided to retain Ajay Rai for the Varanasi Lok Sabha constituency.

There has been talks in political circles for some time about party general secretary Priyanka Gandhi taking on Prime Minister Narendra Modi from this constituency.

The Congress decision came on a day when the PM is slated to file his nomination from this constituency for the Lok Sabha polls.

In 2014, the Congress had fielded Rai against PM Modi. He had finished third after PM Modi and Aam Aadmi Party’s Arvind Kejriwal, who polled around 2 lakh votes, way behind the Prime Minister’s 5.8 lakh.

The temple town will vote on May 19 in the last and final phase of the national elections.

Annual HSC Exam Results In First Week Of May

Revive Your Memory Of Temple City Through ‘Hello Bhubaneswar’

Senior Journalist Booked By UP Cops Over Story On Village…