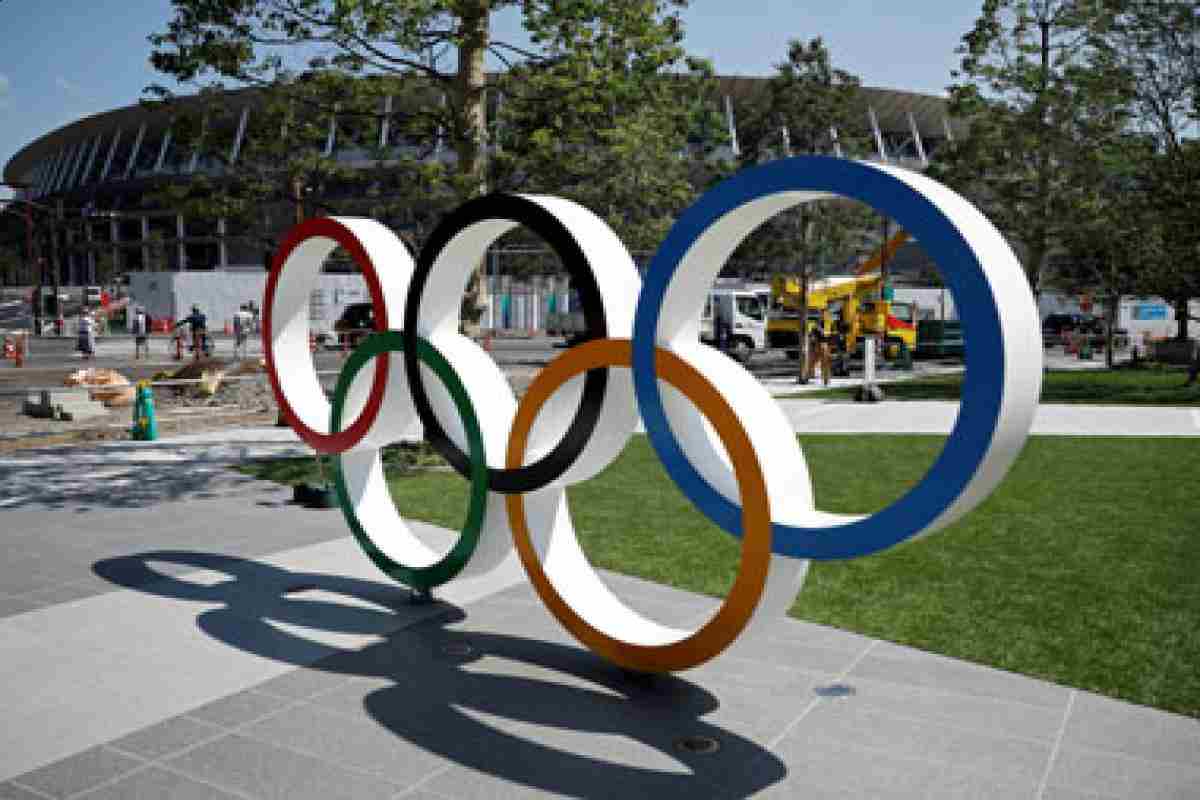 New Delhi: Don’t cheer, talk loudly, eat, drink, or wave flags. This is the likely experience awaiting fans at the Tokyo Olympics if they can get in at all.

Fans may consider themselves lucky to attend the Olympics under any conditions, after the chief organiser refused to rule out a Games behind closed doors in an interview with AFP.

Many sporting events around the world are continuing without fans, and there is growing speculation that the Games will be cancelled altogether, News18 reported.

However, organisers are said to pressing ahead with preparations, including implementing a 53-page report outlining biosecurity measures.

At competition venues, fans will have to wash their hands and avoid closed spaces, while “acts which increase the risk of infection by respiratory droplets in the air, such as yelling, speaking loudly, etc.” will be banned.

But foreign spectators (if they are allowed into the country, a decision that will be made in the coming months), will be able to skip quarantine and use public transport, provided they follow rules like mask-wearing, the report added.

Tokyo 2020 CEO Toshiro Muto admitted in December that antivirus measures will make the Games “different”, with a “simple rather than festive” atmosphere.

Enthusiasm for the event has waned in Japan, with a recent poll showing over 80 percent now oppose holding it this year. Around 18 per cent of tickets sold in Japan will be refunded, with about 810,000 people asking for their money back, the report said.