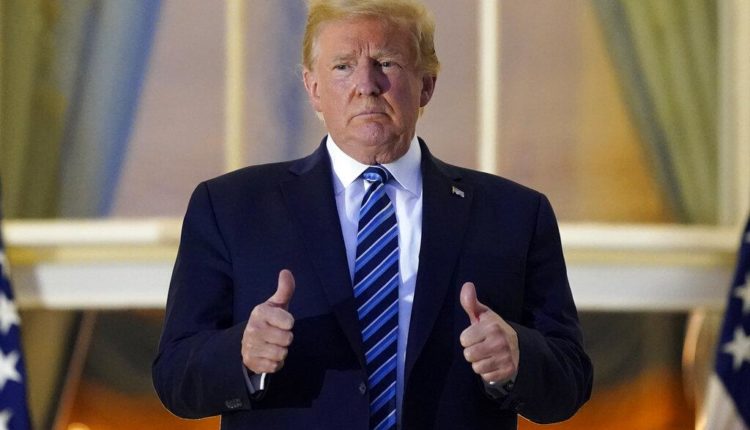 Washington: Former United States President Donald Trump made it clear that he wants to run for the top post again.

Speaking at a Diwali event, Trump promised to build a Hindu holocaust memorial in Washington DC and said it was because of Hindus that his party won the 2016 presidential elections.

“I totally endorse the idea of building a Hindu holocaust memorial in DC,” Trump said amid loud cheers from a crowd of Indian-Americans at an event organized by Republican Hindu Coalition (RHC) at his Mar-a-Lago resort in Florida.

“We had support from the Hindu population, the great Hindu people both times (2016 and 2020) and great support from India, people from India. I fully endorsed the idea of building a Hindu Holocaust memorial in (Washington) DC. I think it’s time we are going to get that done,” Trump said, acknowledging Hinduphobia.

Trump also assured the crowd that he will raise India-related issues at the United Nations and promised to take America’s relationship with India to the next level again if he wins the next Presidential election, in 2024.

Trump beat Hillary Clinton to be elected President in 2016, but lost to Joe Biden four years later, though he refused to concede defeat claiming that he was the actual winner.

Trump’s assertion to build a holocaust memorial in Washington was termed as ‘RSS agenda’ in India.

“I want to remind Mr Trump that India is not only about Hindus, India is a country known for its heterogeneous composition — his statement undermines this. He is undermining the sacrifices made by many Muslims and many Sikhs. You cannot talk about RSS agenda here,” said Zeeshan Rana of National Conference.