Don’t Marry A Man Who Is Not Willing To Cook: Twin City Police Commissioner 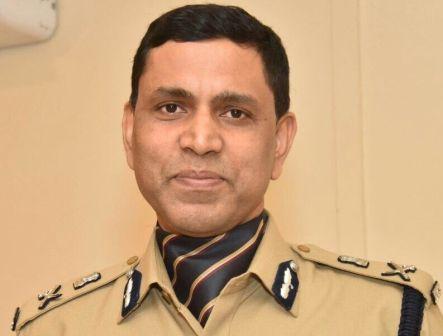 Bhubaneswar: Twin City Police Commissioner Sudhanshu Sarangi said that women will not get the due respect till the time cooking is considered their sole responsibility,

While speaking on the sidelines of the launch of Women Empowerment for Gender Sensitive Policing Programme here on Thursday, Sarangi stressed the need to debunk the age-old belief about keeping woman confined to kitchen. He said it should be the other way round and a woman should not marry a man who refuses to cook. “Be it a working woman or a homemaker, the responsibility of cooking should be equally shared by both husband and wife. It is so easy to comment when the food is not good,” he said.

To drive his point home, the Police Commissioner also shared an incident from his student days in England. He spoke about one of his professors who cooked alternatively with his wife to ease the burden on her. “If Prof David Canter’s wife prepared the breakfast, he would cook the lunch. I loved this arrangement between them,” he added.

The policing programme was launched and 246 women SPOs appointed on the 12th Foundation Day of the Commissionerate Police to check crimes like eve-teasing, stalking, harassment at workplace, and others in the Odisha capital. The SPOs are students and women employees of about 30 educational institutions and private firms in the city.