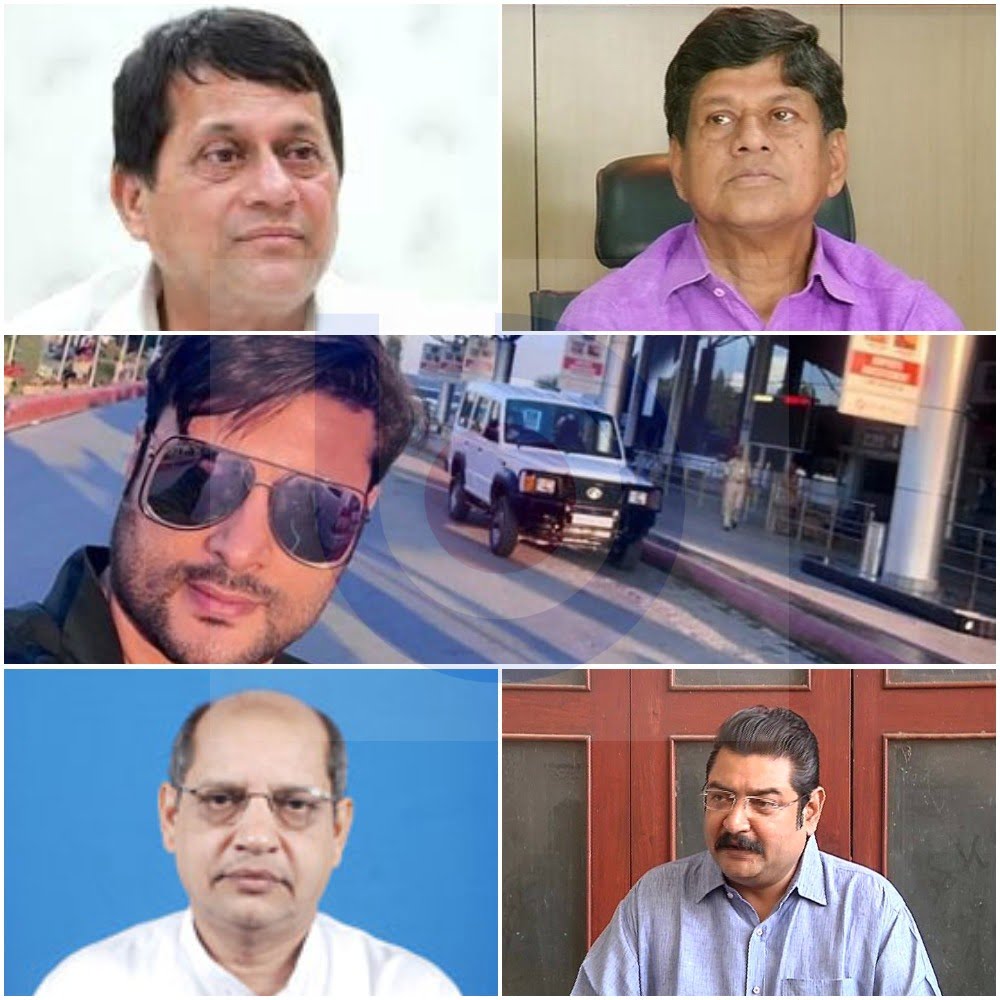 Unfazed by the intense lobbying by aspirants to contest the ensuing Lok Sabha and Assembly elections, BJD president and Chief Minister Naveen Patnaik has his own strategy of picking the right candidate and fitting them in the right slot.

Psephologists are of the view that these three Rajya Sabha members will give BJP candidates a tough fight in the Lok Sabha seats.

Of the two Rajya Sabha members picked for the two Assembly seats, Pratap will face a tough fight from Congress candidate Debendra Sharma while Soumya Ranjan will have to battle BJP candidate Siddharth Singh Mardaraj as well as the sitting BJD MLA, Anubhav Patnaik, whom he has replaced. Anubhav will try his best to upset Soumya Ranjan, whom he had defeated by a slender margin in 2014.