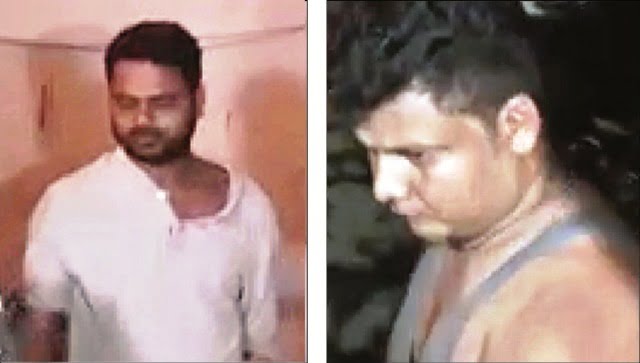 Puri: The police have started the process of issuing a lookout notice against BJP candidate Om Prakash Mishra for his alleged involvement in vandalising EVMs during the third phase of polling in Puri.

Two EVMs, one at Birakishorepur booth in Satyabadi area of Puri district and another at booth No-222 in Kamasasan village under Brahmagiri Assembly constituency, were vandalised. The presiding officer of the booth concerned filed a complaint against the BJP’s Assembly candidate Om Prakash Mishra.

The police arrested two persons, Manas Samantaray (32) and Akshaya Kumar Biswal (34), in this connection. They are Mishra’s supporters. A pistol was seized from the booth. Notably, Om Prakash Mishra is absconding.

Talking to mediapersons, Puri superintendent of police (SP) Uma Shankar Das said three special teams have been formed to trace the whereabouts of Mishra and efforts are on to arrest him at the earliest possible time. “Mishra will be issued a lookout notice to appear before the police, failing which the police will take legal recourse to declare him an ‘absconder’ and take necessary action in accordance with the directive of the court,” the SP said.