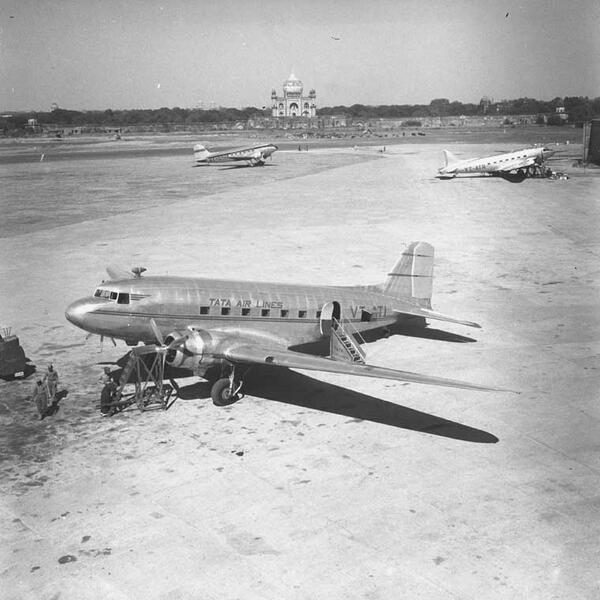 Koraput: The family of a former sarpanch in Koraput district has offered two acres of land to house Biju Patnaik’s Dakota aircraft and develop it into a heritage site.

The family of the ex-sarpanch of Dumuriput, Uttarkabat Apparao Choudhury, has submitted a proposal to the district collector, Madhusudan Mishra, in this regard.

Dumuriput is located 5 km from Hindustan Aeronautics Limited’s (HAL) engine division at Sunabeda on NH-26. It was the first village adopted by the Navratna PSU.

“Biju Patnaik’s contribution in establishing the engine division of HAL at Sunabeda in the mid-60s was huge. Our region received national importance because of his contribution,” Times of India quoted Loknath Choudhury, son of the ex-sarpanch, as saying.

“To honour and acknowledge his role in developing the tribal-dominated area, the family has decided to donate two acres of land at Dumuriput,” he added.

Loknath further said, “As HAL is involved in making fighter aircraft for the Indian Air Force, we are hopeful that the state government will accept the family’s proposal.”

Notably, the Odisha government had recently requested the Airports Authority of India (AAI) to bring back the abandoned aircraft from Kolkata.

The Dakota (VT-AUI) aircraft belonged to the erstwhile Kalinga Airlines, which was founded by Biju Patnaik when he was chief minister. He had used the aircraft to fly out Sultan Sjahrir, the then Prime Minister of Indonesia, from a jungle hideout in that country to India in 1947.

Drone Attack At Air Force Station In Jammu, 2 Injured In…