Exclusive: Usasi Misra Will Continue To Light Up Jatra Scene 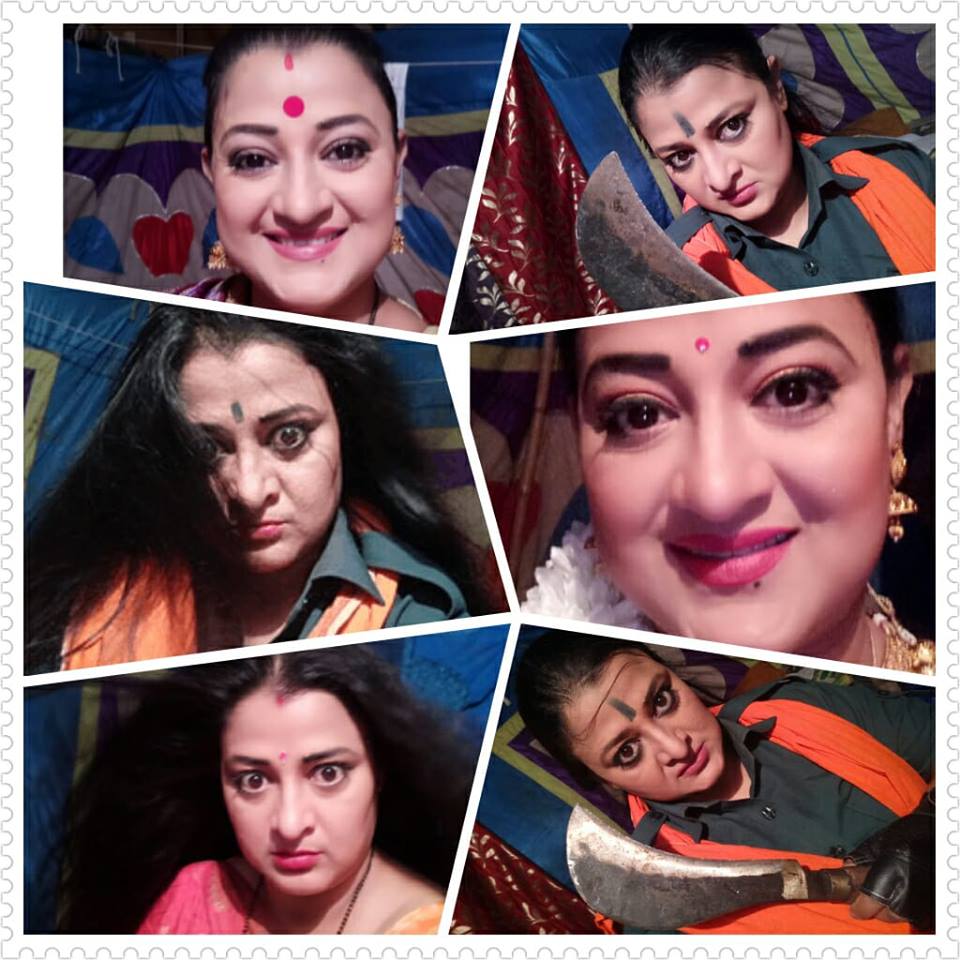 Bhubaneswar: An established star, who gave Jatra a new identity with her bold decision to entertain people on open pandals, Usasi Misra has always believed in treading the road less travelled.

Not someone to be cowed down, the actor showed utmost courage and fought back when she was allegedly manhandled during an opera at Derang in Angul district recently.

“I am an artiste and people love to see me on stage. But I won’t tolerate such behaviour. No one can get away by humiliating me,” said the bold and beautiful actress.

Usasi had earlier fought prejudices by joining Jatra, which had shocked the film fraternity. She began her Ollywood journey with ‘Bou’ released in 1998. She has more than 30 films to her credit, apart from many teleserials. She has also acted in Telugu, Bengali and Chhattisgarhi films.

Replying to the query on whether the actor will continue doing Jatra after this horrific incident, she said, “If I quit, the show will not draw much crowd. I cannot let other people associated with the company, for whom it is the only source of income, to suffer because of this one incident.”

Usasi has been entertaining audience by essaying both positive and negative roles. Despite the hectic schedule, loud music and rowdy crowd, she stuck to her decision and within no time changed the perception of people about Jatra.

“This incident has affected me mentally, but once on stage, I forget everything and my focus shifts to the character,” she added.

On April 22, the management failed to control the crowd of more than 12,000 people, who had gathered at Derang for the opera during the ongoing Chandan Jatra.

Usasi said film stars also encounter such problems when there is a huge crowd. “If a public figure like me is not safe what about other girls? I am thankful to the guy who recorded the incident,” she said before signing off.

Best Companies To Work In India: Flipkart, Amazon In Top-5