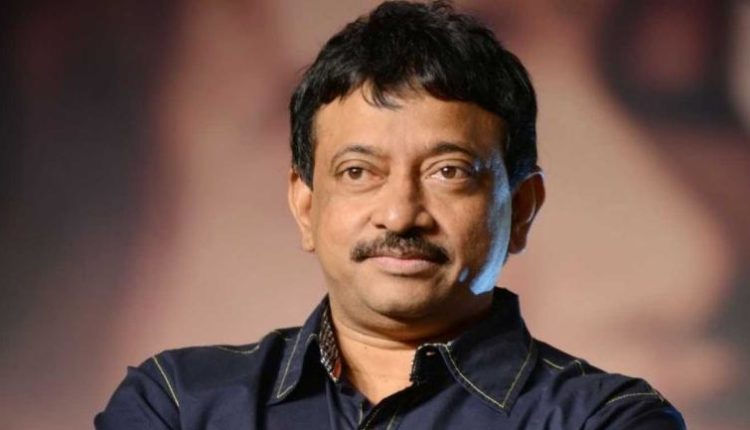 Mumbai: Filmmaker Ram Gopal Varma faces a ban as all 32 unions under the Federation of Western India Cine Employees (FWICE) have refused to work with him.

The charge against Varma is that he has not paid around Rs 1.25 crore to artistes, technicians and workers.

Several requests from the association to the director of box-office hits like Rangeela, Satya and Sarkar have fallen on deaf ears.

The Indian Express quoted FWICE president BN Tiwari as saying that the filmmaker had not bothered to respond to a legal notice sent to him on September 17, 2020.

“We also sent a letter to the Chief Minister of Goa (Pramod Sawant) on September 10, 2020, regarding this. We wanted Ram Gopal Varma to clear the dues of poor technicians, artistes and workers, but he never did. Hence, we have decided to not work with him in the future. We have also notified Indian Motion Pictures Producers’ Association (IMPPA) and Producers Guild of India (GUILD), among other unions about this,” Tiwari said in a statement.

Also Read: Ram Gopal Varma Is Making A Film On Arnab Goswami, He Explains Why?