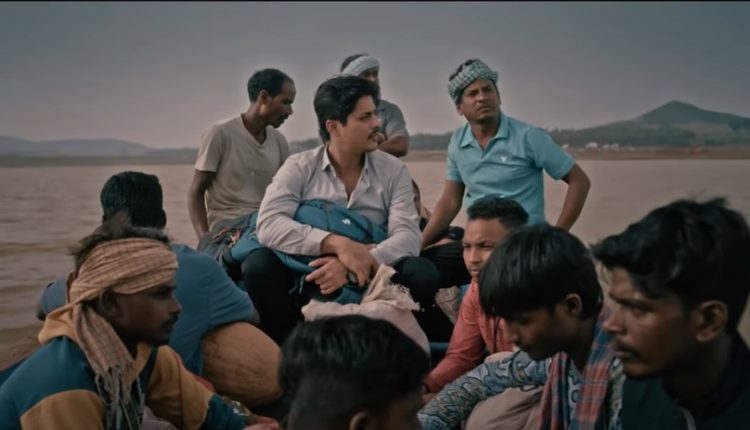 Bhubaneswar: The state government has announced that Odia feature film ‘DAMaN’ would be exempted from entertainment tax.

The film, which is based on the government’s malaria eradication programme, would be totally free of entertainment tax during its screening in cinema theatres, said a release from the chief minister’s office on Friday. Starring Babushaan and Dipanwit Dashmohapatra in lead roles, it depicts the struggle of a young doctor in providing medical services in remote areas of the backward Malkangiri district.

Chief Minister Naveen Patnaik said that the government has taken the initiative to promote and encourage the doctors and workers in health sectors in extending their services. “If all departments work in cohesion with proper coordination as during COVID pandemic, we can build a strong and healthy society,” he said.

It may be noted that the movie created a buzz and climbed to 9.7 on IMDB rating, the highest for any Odia film on the platform so far, after being released in 51 cinema halls in Odisha. It was also shown in 15 theatres in six cities, including Delhi, Mumbai, Bengaluru, Hyderabad, Raipur, and Ahmedabad with a good number of Odia population for a week. All the shows within the state and outside saw a packed house.

Following a successful outing in Odisha and outside, the makers of ‘DAMaN’ are considering releasing the movie in Hindi soon.

Also Read: Running Houseful Across Odisha & Outside, Odia Movie ‘DAMaN To Be Released In Hindi Soon