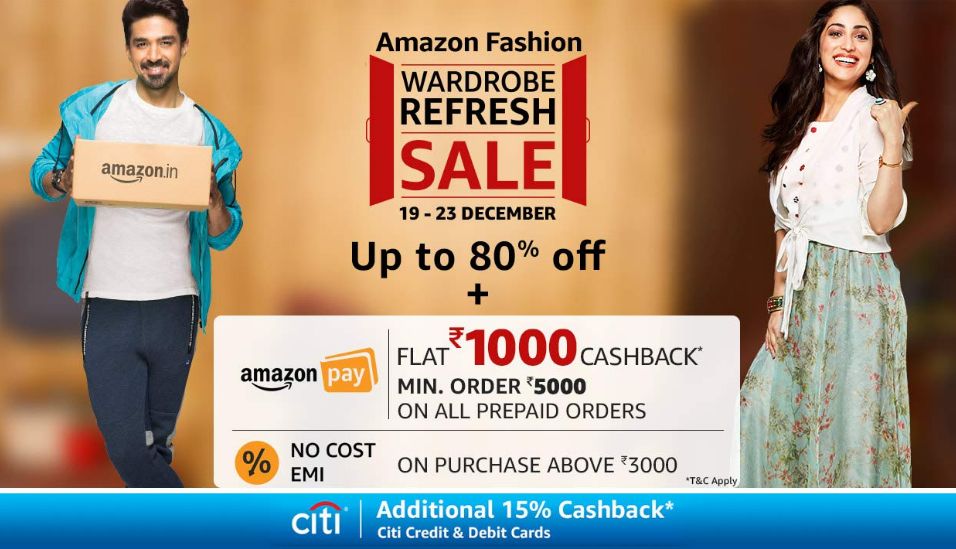 0
Share
Reading Time: 3 minutes
Bhubaneswar: The lure of heavy discounts on products, cashbacks and exclusive deals had made e-tailers such as Flipkart and Amazon household names not only in big cities but also in tier II and tier III towns.
Senior officials of Flipkart were on record recently naming towns such as Balasore, Gobindgarh (Punjab), Siuri and Lalgola (West Bengal) for registering strong growth in its seller base.
Talking to PTI on December 19, Flipkart Senior Director (Marketplace) Nishant Gupta said “almost 45 per cent of our seller base is from tier-II/III cities today”.
But the Centre’s decision on Wednesday, restricting the e-commerce giants from selling their own goods and putting an end to deep discounts could hit them hard and potentially take the customers back to brick-and-mortar stores.
Local traders had made representations to the Government complaining that they were being put out of business because of steep discounts these e-commerce companies offered. The move is being seen in light of the grievances from the traders.
Kishore Biyani, founder of India’s biggest offline retail company Future Group which owns the popular Big Bazaar chain of retail outlets, hailed Government’s decision.
He felt the new norms have provided a lease of life for the offline retailers who can’t always offer huge discounts on products like the well-funded online marketplaces who have a strong balance sheet. “The new norms will also force many companies, including a lot of “online groceries”, to shut shops,” BusinessToday quoted him as saying.
For online shoppers, however, the decision could pour waters on their spending patterns.
Megha Mirchandani, an IT professional in Bhubaneswar and a regular online purchaser, told Odisha Bytes offline retailers should not make capital out of our “misery” in light of the new developments. “They too sell products at inflated margins. Its time they stop indulging in such bad practice”.
While the industry is still evaluating the impact of the Government’s decision on customer base, both the e-commerce players have made no official comments so far.
The revised policy unveiled by the Department of Industrial Policy and Promotion and which will come into effect from February 1, 2019 has put curbs on these players from selling products of companies where they have a stake.
Talking to Times of India, a senior executive of an e-commerce firm said that small and medium sellers they were working with will lose the advantage of such deals, such as technical know-how and knowledge of modern trade practices.
The government also banned the online retailers from entering into exclusive deals to promote brands, meaning Xiaomi will not be able to sell its Mi phones exclusively on Flipkart, a practice typically adopted at the time of a product launch.
According to the new rules, “inventory of a vendor will be deemed to be controlled by e-commerce marketplace entity if more than 25 per cent of purchases of such vendor are from the marketplace entity or its group companies”.
This means that a seller which has some stake in the e-commerce entity or its group companies or its sales amount to more than a fourth of total sales from a single seller (on the e-commerce portal) will not be allowed to sell its products on the platform.
“In light of the deeming fiction, any sale beyond 25 per cent from a single vendor will automatically be treated as inventory and thus be barred,” Atul Pandey, Partner, Khaitan & Co told business portal Money Control.
In his interview to PTI, Gupta had said that Flipkart was working with sellers from over 10,000 pin codes and the focus is on adding more tier-II/III cities.
The company tied up with government bodies from states such as Andhra Pradesh, Chhattisgarh, Bihar, Odisha, Maharashtra and Kerala to enable small-scale artisans and craftsmen to sell their products on its platform. Only time will tell if the engagement materialises now.

Cold Wave To Intensify In North Odisha In Next 72 Hours