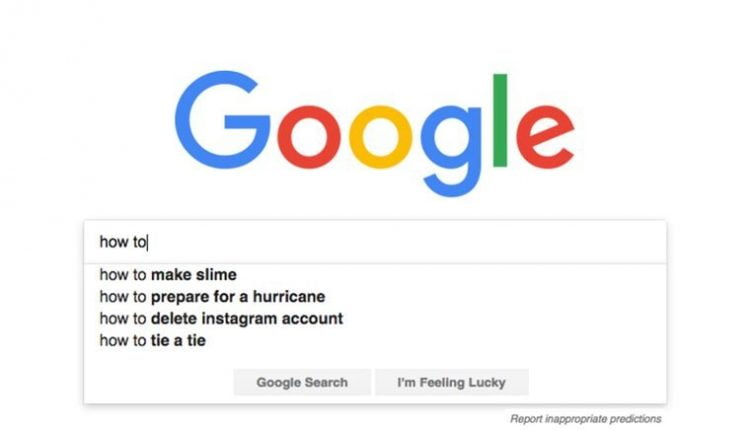 New Delhi: Did you know that Google collects the highest amount of user data among all the other tech companies including Facebook, Amazon, Apple and others. According to a new study, Google tracks 39 types of private information of users.

However, there might soon be an app that will alert users every time Google collects their data. A developer, Bert Hubert has developed a new application that can alert users when their data is tracked.

Sharing the link to his application, Hubert wrote on Twitter, “I made a very very simple tool that makes some noise every time your computer sends data to Google. Here a demo on the official Dutch government jobs site. The noise starts while typing the domain name already.” The catch is that the app will currently not work in Windows or a smartphone because it has been designed for Linux, according to a report in India Today.

As per 9to5Google, the app which is called Googleteller works with the IP addresses provided by Google. So when the Google teller detects that your system has connected to any of these iP addresses, it will make a sound to alert you that your data is being shared with Google, the report added.

The study conducted by StockApps.com discovered that Google collects the maximum amount of users user’s data among other tech apps, including Facebook, Amazon, Apple, Twitter and others. “Most people don’t have the time or the patience to go through privacy policies that could be multiple pages long for every site they browse. Additionally, it is unlikely that every user has any knowledge in law to fully comprehend the privacy guidelines,” a researcher from StockApps.com said. The researcher further revealed that all the information that Google collects is harvested its entire business model relies on it.

Out of all the tech companies, Apple was found to be the only company that stores only necessary information to maintain the accounts of users. That is because it does not rely on advertising revenue like Facebook, Google and Twitter, the report added.

Student Resorts To ‘Gandhigiri’ For Being Denied Admission, Sells Snacks Before School In Odisha’s Ganjam