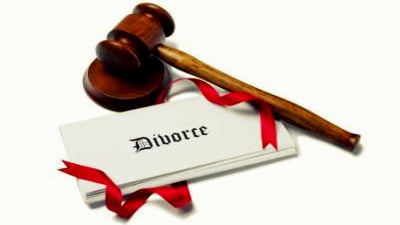 Vadodara: Divorces are filed on a wide range of grounds and reasons. But this one takes the cake.

A man in Gujarat’s Vadodara district has sought divorce because his wife did not reveal she was having periods on the day of their wedding.

The husband and his mother were ‘shocked’ when they came to know this. He even said that their faith was violated over the issue, reported Times Now.

In the divorce petition, filed in the family court, the man claimed that his wife informed him about her periods moments before they visited a temple after the marriage ceremony in January.

The husband went on to list other trivial reasons, like his wife asking him not to contribute to family expenses as his elder brother was taking care of expenditure, demanding an air conditioner be installed in their room and asking for Rs 5,000 every month.

When the man said he can’t afford an AC, she left for her parents’ place, he claimed.