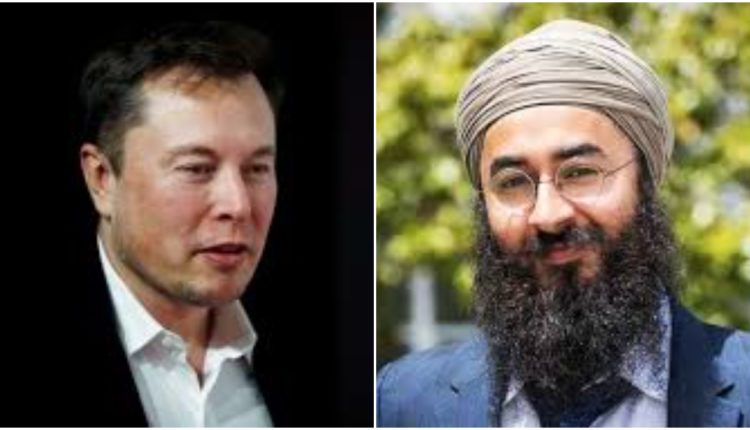 California: In an unprecedented case, an Indian-American student named Randeep Hothi has managed to win round one of his defamation suit against Tesla CEO and billionaire Elon Musk.

A California state judge rejected Musk’s argument that the suit filed by Hothi, a graduate student in University of Michigan, was baseless and should be thrown out as an attempt to silence the billionaire’s free speech.

Hothi, who goes by the handle @skabooshka on Twitter, had drawn the Tesla CEO’s wrath two years ago after two incidents, both of which the student claimed were harmless, news agency Bloomberg reported.

In the first incident in February 2019, Hothi was confronted by a security guard when he showed up for a research at the Tesla sales centre in Fremont, California.

In the second incident in April 2019, Hothi said he was driving when he spotted a Tesla test car and took photos of it, which he later posted online.

Following this, Musk had claimed in an email to an online tech editor that Hothi was a liar and also accused him of “almost” killing Tesla employees when he was trying to drive away from the sales centre.

On his part, the student complained that Musk had triggered an online hate campaign against him. He filed the complaint in Alameda County Superior Court.

However, Musk asked the judge to strike the lawsuit on the grounds that what he said involved a matter of public interest — making it protected speech —and that Hothi couldn’t prove the statements were untrue or made with malice.

In a brief written ruling, Judge Julia Spain concluded that there were issues suitable for a trial over whether Musk’s statements were true. She also said Hothi showed that he can probably win the lawsuit.

Also Read: What Does Elon Musk’s “Use Signal” Tweet Mean