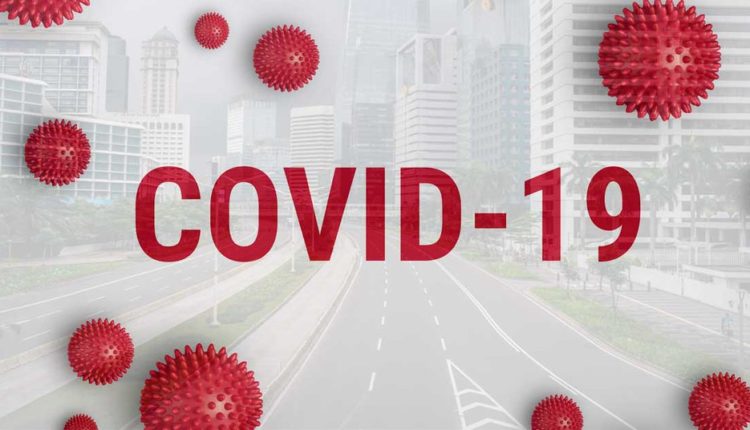 Berhampur: In a case of gross negligence on the part of health officials, a man’s swab test report, confirming that he was COVID-19 positive, was received by his family members only after they had performed his last rites at Bhanjanagar in Ganjam district.

The man, a forest department official, had complained of cold and fever on July 11 and visited Bhanjanagar hospital. He was given some medicines and told to go for malaria and typhoid test as he was having a fever for more than 10 days.

As his illness did not subside for two days, he again went to the Bhanjanagar hospital on July 13 when the doctors asked him to go for COVID-19 test. His swab was collected at the corona test centre in the hospital.

“When I asked about the report, the officials said it will be given after four days if the test report is positive. If negative, the report will not be given,” the deceased man’s son said.

As they did not get the report even after four days, his family assumed him to have tested negative for COVID-19, his son said.

Meanwhile, the forest official’s condition deteriorated and he was admitted to Bhanjangar hospital on July 18. After a check-up, the doctors advised his family to admit him in MKCG Hospital in Berhampur. While referring the case, they wrote that he was COVID-19 negative.

The man was taken to MKCG Hospital on July 18 night and admitted to the COVID ICU the next day. He expired on July 22 and his family performed the cremation.

Later that evening, the family was informed over phone that he had tested COVID-19 positive.