Mandatory Gold Hallmarking Implemented In 8 Odisha Dists; What Will Happen To Old Jewellery? 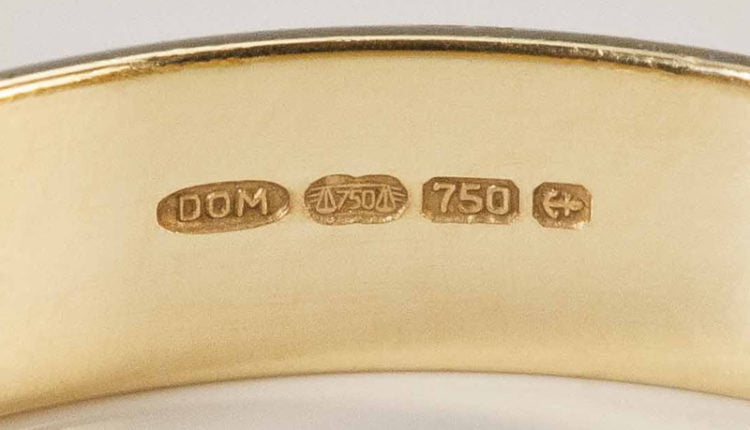 He said that jewellers will be allowed to sell only 14, 18 and 22 carats of gold jewellery. “Gold of additional 20, 23 and 24 carats will also be allowed for hallmarking. Consumers should check hallmarking before purchasing jewellery,” he tweeted.

Notably, the Centre has made it compulsory for jewellers in India to only sell hallmarked gold of 14, 18 and 22 carats and gold items from June 16. The new rule will initially cover 256 selected districts.

“Hallmark will include a six-digit code along with BIS Mark & Purity and delivery voucher to be issued to the jeweller,” said a Union Ministry of Consumer Affairs statement.

A hallmark is an officially recognised stamp of authenticity that establishes the “purity or fineness of precious metal articles”. The key idea behind hallmarking is to protect the public against adulteration of gold by requiring that manufacturers adhere to set standards.

Who will be exempted?

However, jewellers can continue to buy back old gold jewellery without hallmark from consumers. These can be hallmarked if found feasible by the jeweller or after melting and making new jewellery.

Also Read: What Is Hallmarking Of Gold Made Compulsory By Govt?