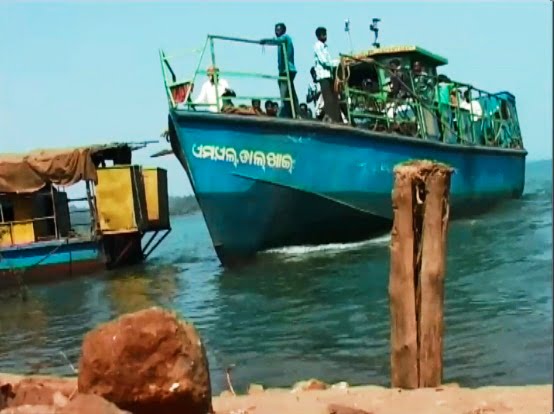 Malkangiri: Maoists on Friday let go of four motor launches they had taken away two days ago along with the staff in the cut-off areas of Chitrakonda block in Odisha’s Malkangiri district.

The rebels had taken away two motor launches from Panasput and two from Sindhiput, along with 12 employees on April 10, a day before Lok Sabha and Assembly elections. They wanted to disrupt the poll process and assumed that these launches would be used to ferry polling staff and voters to their respective booths.

After detaining the motor launch for two days, the Maoists first released one launch with three employees and later the remaining three launches and nine employees.

In posters affixed to the launches, the rebels have slammed the elections and urged people to stay away from voting.