“I wish my jeje to be born as my baby”. Silpika Maharana, granddaughter and disciple of late mardal maestro Guru Banamali Maharana, had almost everyone in tears with this wish of her’s at the memorial hosted in honour of the legend by the Mardal Academy in Bhubaneswar.

Guru Maharana, the guru of all the gurus of mardal, was instrumental in claiming the coveted classical tag for this indigenous percussion instrument of Odisha. It was his dream to initiate women into mardal and Silpika, now in her early 20’s, has fulfilled it by becoming Odisha’s first female mardal performer.

Recipient of the Junior and Senior National Scholarships from Government of India for mardal, Silpika was recently appointed as a lecturer in economics at Nimapada College.

Excerpts from an interview:

With your grandfather and father into the tradition and profession, was learning mardal a compulsion for you?

No, it was completely my choice. As the third-generation member of the family, I grew up in an environment where the beats of mardal were heard round-the-clock and throughout the year. I am told by my parents that I was naturally drawn towards the instrument that my grandfather, his large number of disciples, my father and uncles played at our home.

Moreover, I was very much fond of my jeje (grandfather). So I always loved to be with him. This was the other reason behind my sincerity for learning mardal. 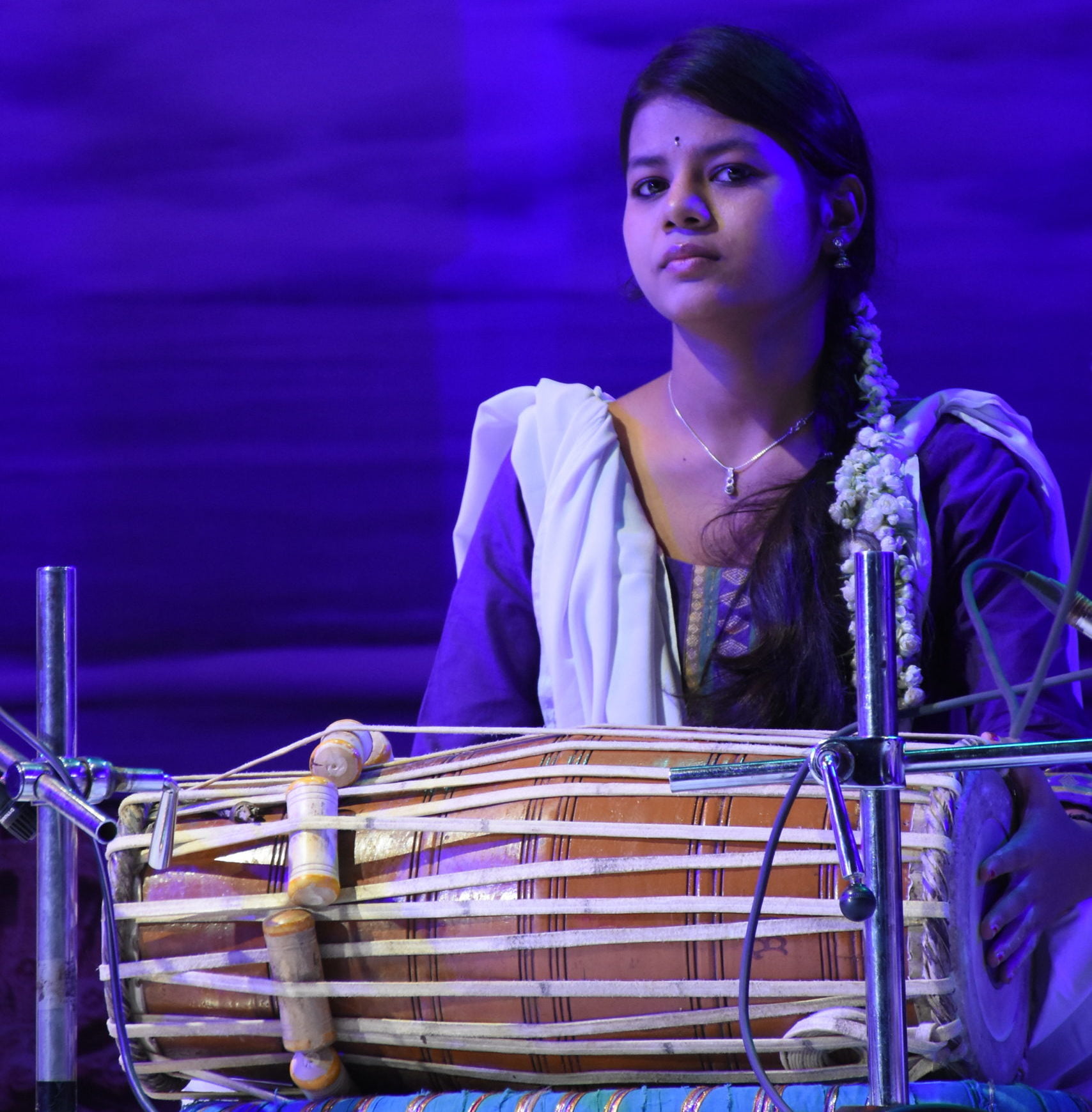 How old were you when you started learning the mardal?

As a kid, I would be singing and dancing in the house most of the time and jeje would be offering beats to my performance on his mardal. It was great fun for me. I was about four or five years old then. However, as I grew up, I got genuinely interested in mardal. I started under jeje, my first guru, in 2008 when I was 10 years old.

You also loved to sing and dance. Did you not wish to be a dancer or a singer?

Honestly, I wanted to be an all-rounder. I wanted to be a dancer, singer and a mardala player simultaneously. I grew up amidst musicians and dancers as Odissi mardal is intimately associated with Odissi dance and Odissi music. Due to time constraints and my academic career, I had to focus only on mardal. I realised that I have to do justice to our family’s legacy. However, whenever I watch dance or hear music, I still feel like dancing.

What has been your career plan? You have already been appointed as a lecturer in Economics. Will you continue with mardal?

I always wished to excel in academics and I loved economics as well. Although teaching would be my profession, I would carry on with my passion for mardal that was my jeje’s mission and our family tradition.

Why don’t girls learn mardal? Is it difficult to play the instrument?

No, it is not that difficult to learn. In fact, some girls including my sister have come forward to learn it. But, most of the students are from foreign countries who come to Odisha to learn Odissi dance. Sadly, none from Odisha take up Odissi mardal professionally and instead got for Odissi dance. Since music is not given its due importance in Odisha, they opt for dance. If scope and opportunity could be brought into this field, then the depressing trend would change.

How was your first stage show?

It was at the annual Tala Vadya Utsav staged in Bhubaneswar by the Mardal Academy that was founded by my grandfather. But it was a group presentation in which I and my sister participated. I was quite nervous but equally excited to perform in public for the first time. Jeje conducted the concert. The show had generated a lot of excitement from the audience as it was for the first time that girls performed mardal on stage. 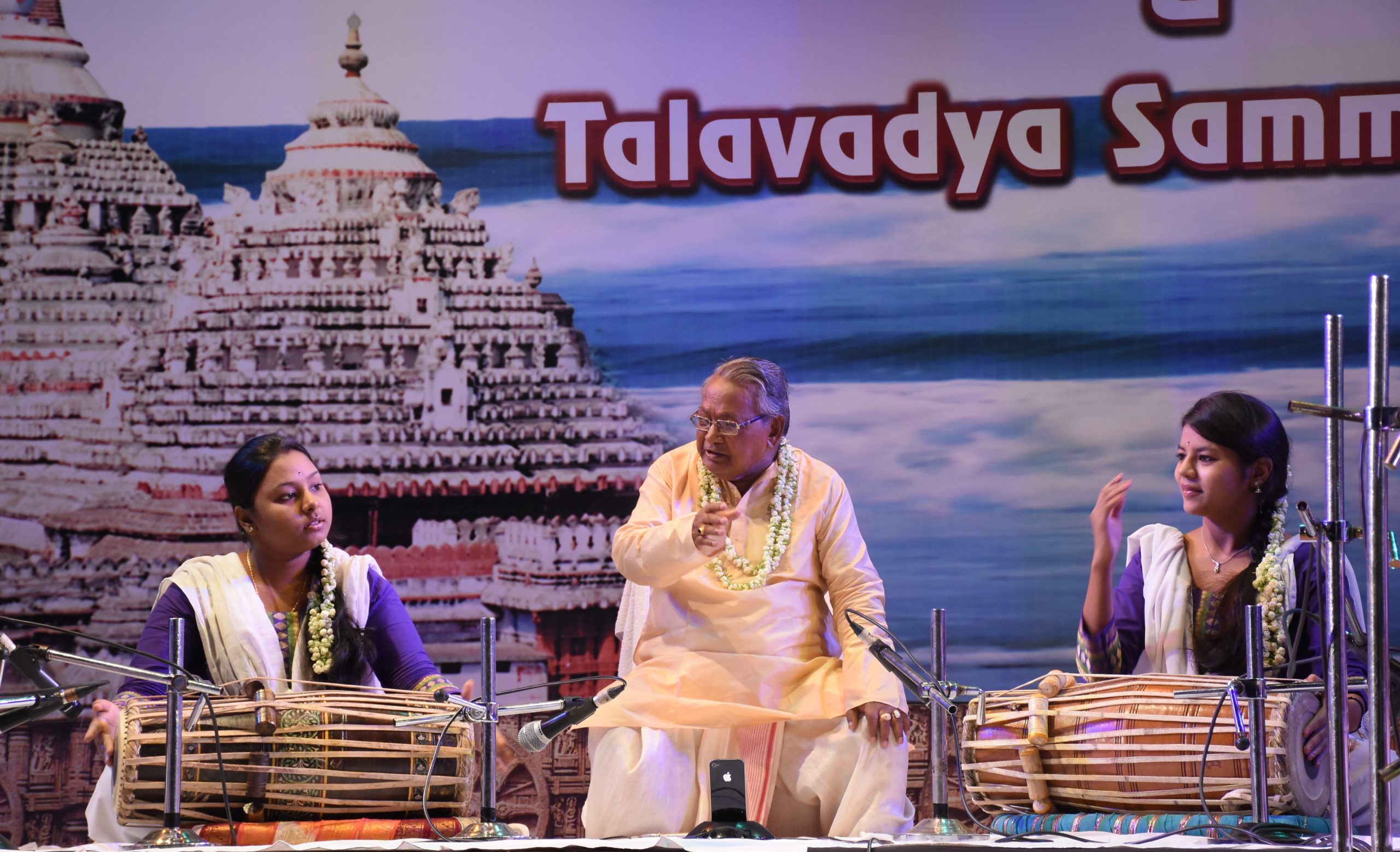 Solo performances must have been quite challenging. How often do you go for it?

Solo shows are quite challenging as in a group presentation one’s mistakes gets covered by the ensemble. I had to perform solo for my scholarship tests conducted by the Ministry of Culture. Since there is hardly any scope for solo mardal recitals in our cultural festivals, most of my performances have been duets with my jeje.

Please share with us some of your precious memories as a mardal player.

All my precious memories – both happy and sad – revolve around my jeje who was my hero and my best friend, besides being my guru. The happiest was my first ever duet performance with him. And the saddest was him holding of my hand for the last time before he passed away.

If My Father Does Something For Me, Will That Be Nepotism? Asks Salman Khan