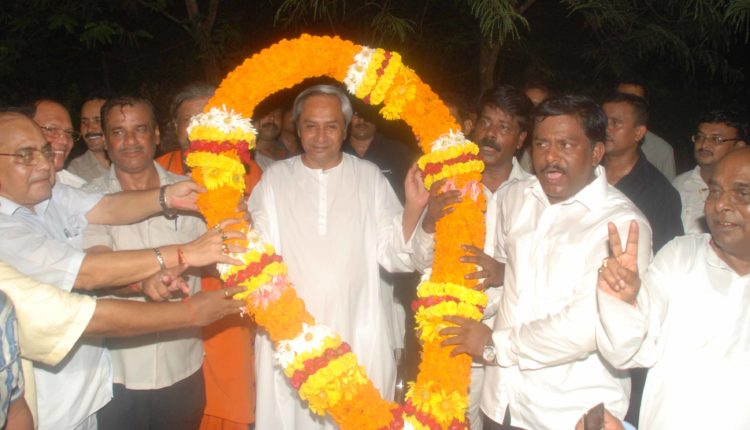 Bhubaneswar:  May 29, 2012, was no different than any other day that we experience in this part of the world in the hot summer month: sultry and sweaty. As afternoon approached, light drizzle brought down the temperatures a bit but it was business as usual. That the political mercury was rising and would lead to a defining moment in the history of the ruling Biju Janata Dal (BJD) and, by extension, Odisha was something few could have perhaps foretold.

As word spread that some legislators of the regional party were converging at ‘Saheed Nagar’ (that was the euphemism being used for Plot No. A-111, the residence of then Rajya Sabha member Pyarimohan Mohapatra) and journalists on the political beat started smelling that something’s cooking, history gradually began to unfold.

With television channels telecasting speculative content and political circles spinning stories dime a dozen, it was but natural that the curiosity levels of the public increased. Not without reason, of course. With several BJD leaders including a score plus MLAs showing up at Mohapatra’s house, signs of a revolt simmering within the BJD were apparent. Chief Minister Naveen Patnaik and a select team, including his private secretary V Karthikeya Pandian, being away in the United Kingdom (the maiden occasion Naveen has gone abroad since becoming CM on March 5, 2000) only added to the drama. 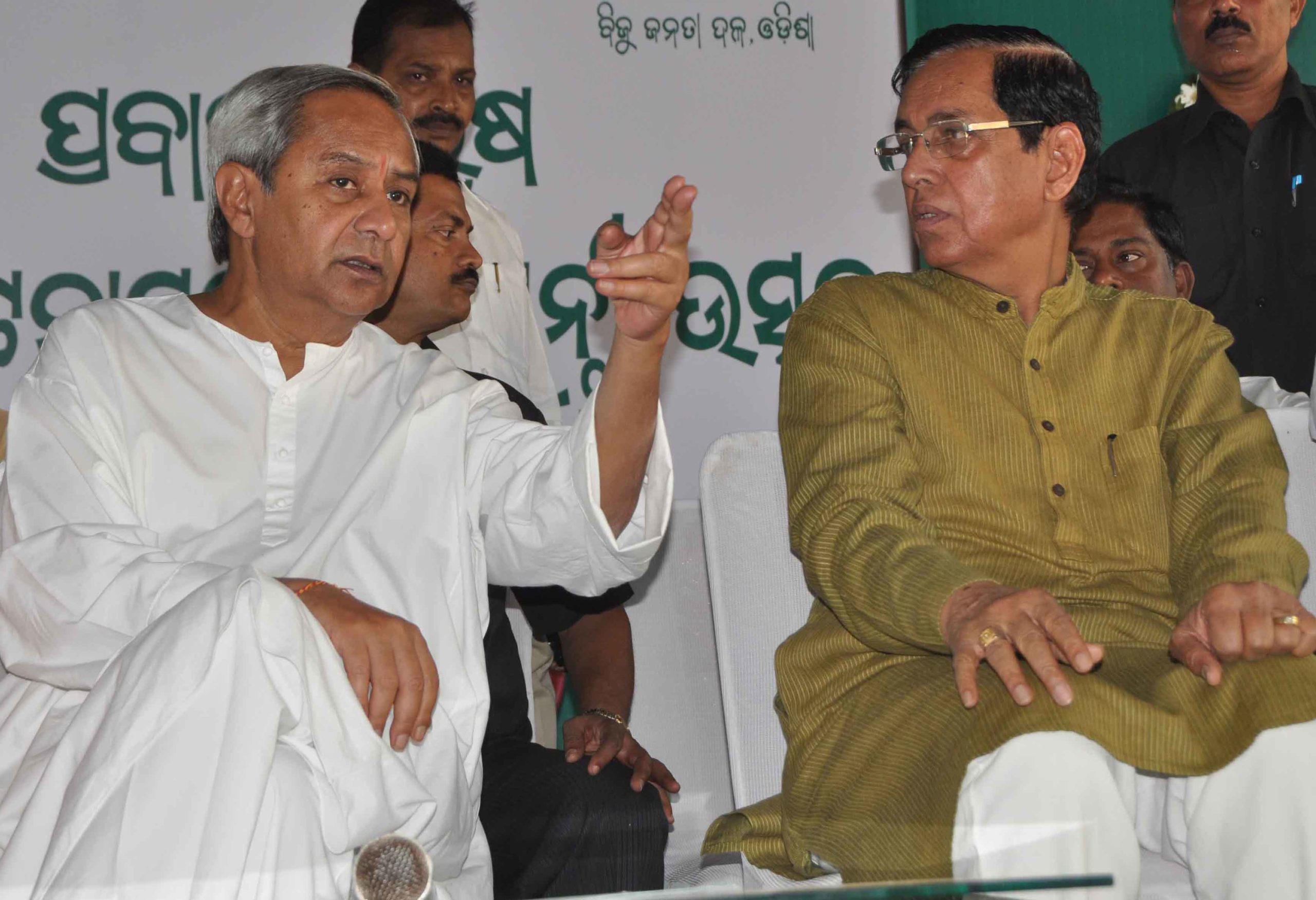 Discussions of differences between Naveen and his key advisor Pyari (as he was referred to) had been in the air for quite some time. About a month before I had sensed that all was not well between the two and on April 25, 2012, wrote an analytical piece (Rift widening between Naveen and Pyari) in The Times of India (for which I worked then). But nobody could have possibly imagined that things could come to such a pass, that Pyari would attempt to upstage Naveen!

The cracks within the ruling dispensation became visible during the three-tier panchayat elections held in February 2012. For the first time during their 12-year-long partnership, Pyari was getting almost equal projection as Naveen during the campaign. Large cut-outs, posters and an almost equal number of stage shows; Pyari, it seemed, was out to assert that Naveen was not more equal than him in the party.

In March 2012, Naveen, it is believed, finalised zilla parishad (ZP) president and vice-president nominees without involving Pyari in a significant manner. But when BJD rebels beat Naveen’s candidates for Khurda and Rayagada ZP president posts, speculation was rife that the war of attrition within the party had well and truly begun. The Athagarh byelection followed. And Naveen, ostensibly to snub Pyari, declared Ranendra Pratap Swain (said to have not enjoyed the best of terms with Pyari) as the party contender. While the RS member stayed away from the poll campaign, his known detractors like Damodar Rout and Bhartruhari Mahtab canvassed for votes alongside Naveen to ensure Swain’s victory. Pyari seemingly lay low, distancing himself from party events and not playing much role in the polls to the Upper House held in March 2012. 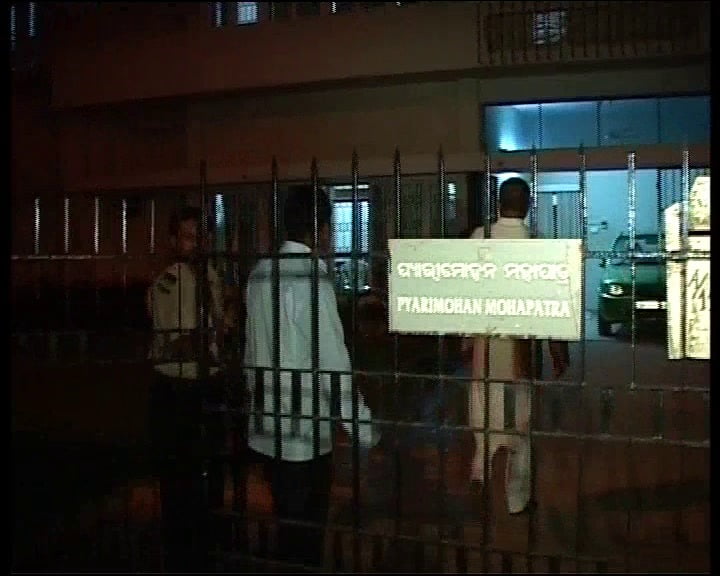 Given this background, the gathering of Pyari’s loyalists at his home, which for over a decade was a power centre, and talk of more MLAs being housed at two leading hotels in the city provided enough grist to the political mills by evening. As I along with fellow journalists waited outside Plot A-111 observing the goings on, each political leader entering or leaving the house added to the suspense, some asking us to ‘wait and see’, some others offering smiles full of intrigue.

Can Pyari muster enough lawmakers to reach the magic number? Will the Congress, the BJP and others support such a move? Was he really planning a coup? Has Pyari sought an appointment with the Governor? Is Naveen in a position to foil his rival’s plans? As each of us was trying to seek answers to these, Naveen’s followers had already swung into action. Their destination was Naveen Niwas, the CM’s personal residence. And though overseas, the BJD president and his coterie had started making their moves to checkmate Pyari and Co.

What added to the show was the mysterious appearance of two Congress MLAs in an SUV in front of Pyari’s residence, amid speculation that a powerful faction of Congress was backing the alleged coup. The duo sped away as mediapersons and the public chased them with unrestrained enthusiasm for a reaction.

As the clock struck 12, it was becoming evident that the coup bid would not take-off: Pyari and his acolytes could not gather the numbers. Even some of those known to be ‘Pyari’s products’ perhaps realised it and turned up at Naveen Niwas, forcing the dissidents to beat a hasty retreat. Hectic parleys continued through the night, but nothing tangible seemingly emerged to turn the tables against Naveen.

On May 30 morning, Pyari said 33 MLAs, including ministers Anjali Behera, Sarada Nayak and Sanjib Sahu, met him at his residence the previous evening and expressed their discontentment over party affairs. At least 13 other legislators, he added, could not come to his residence to avoid the media. He, however, refused that he planned a coup and at a city hotel told a press conference: “There is no fear of spilt (in the BJD). Naveen Patnaik is safe as Chief Minister and BJD president.” 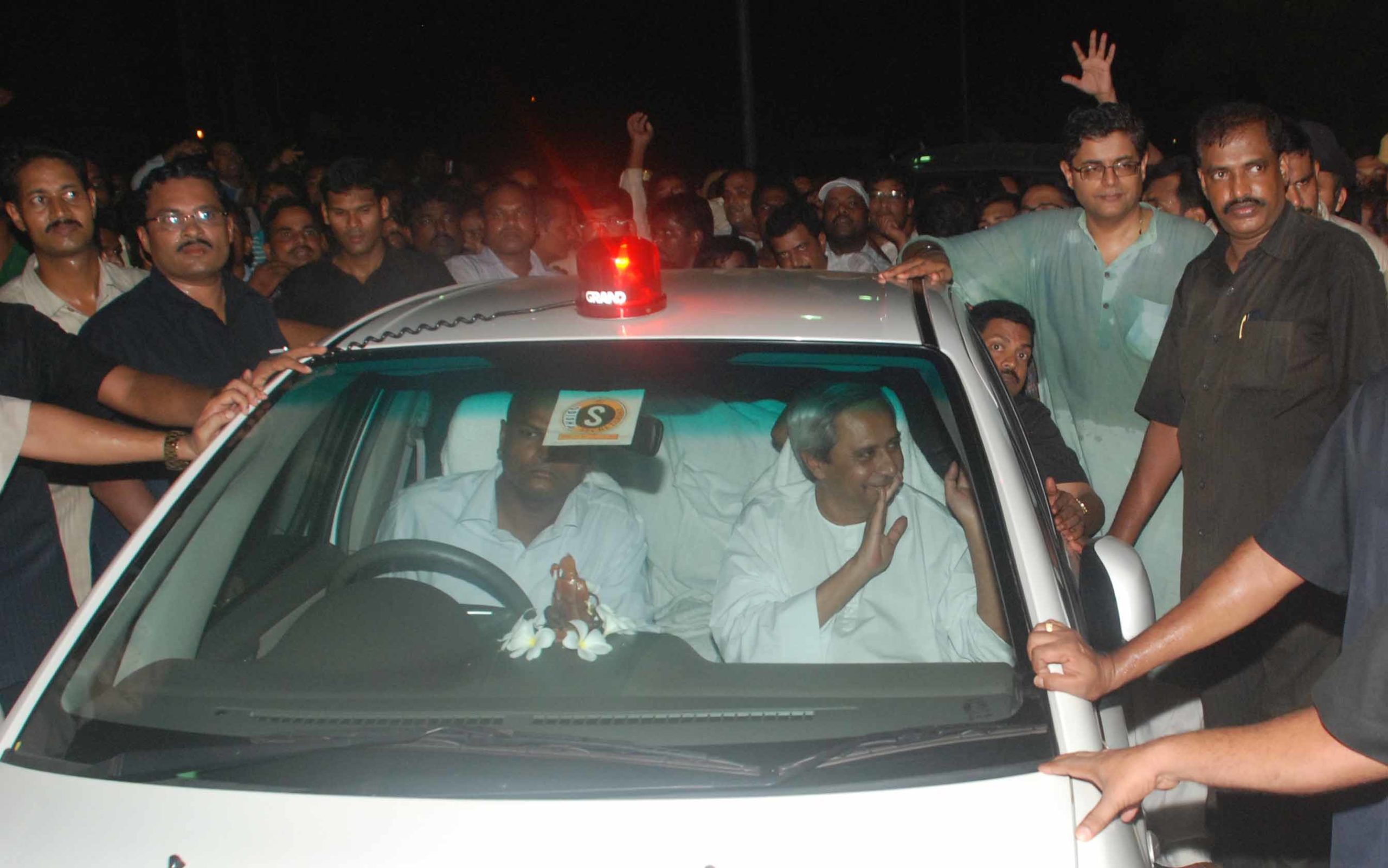 In London, Naveen told a news agency: “I understand that in my absence an MP of my party is stirring trouble against my state government. And also trying to divide the Biju Janata Dal. This is deplorable.” At a parallel show of strength, majority of BJD’s 104 MLAs met at Naveen Niwas and put their signatures pledging support for Naveen as their ‘undisputed leader’.

The following day Naveen returned to the Odisha Capital to a rousing reception. And the rest, as they say, is history. Pyari was expelled from BJD and he founded the Odisha Jana Morcha, which failed to impress the electorate.

But Pyari’s fall marked the rise of someone else: 2000 batch IAS officer V Karthikeya Pandian, who had joined as PS to CM just a year ago. He has since inarguably become the most influential person in the BJD dispensation. And the fact that May 29 happens to be his birthday makes one wonder if this could be because of destiny or design?

Centre To Stop Allocation Of COVID Drug Remdesivir To States