Metamorphosis In Ollywood As Women Protagonists Come To The Fore 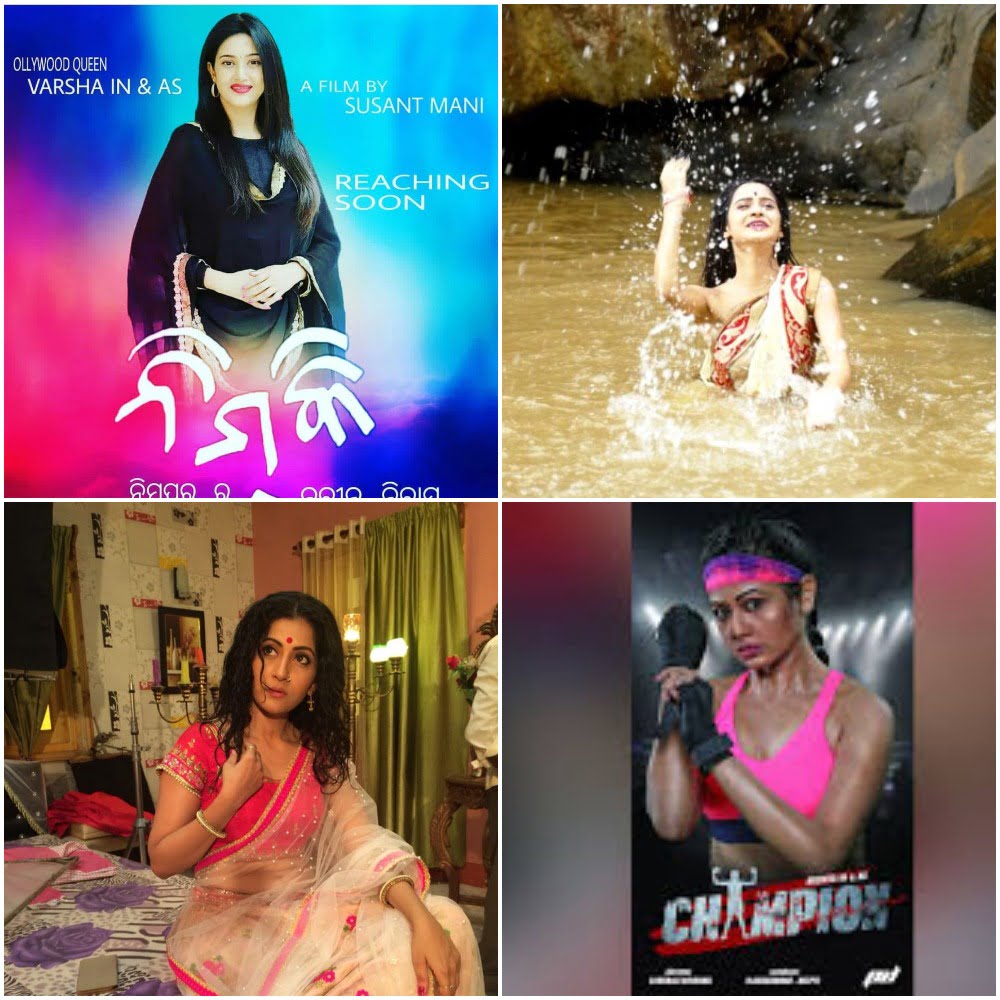 Bhubaneswar: With a number of experimental films lined up this year, Ollywood is geared up to catch the eyeballs of film lovers and draw more literate audience.

Away from the regular format of entertainment, leading actresses of Ollywood have dared to take up promising characters. Upcoming films ‘Nimki’ and ‘Champion’ with Varsha and Archita as the protagonists will be a rare treat for fans. Similarly, the Odia version of the popular tragic love story ‘Nayakara Naa Devdas’ with Anu Choudhury and Bhoomika as the two main female characters will be a watershed moment for the industry.

“There is no dearth of talent in Odisha. Given a chance, they can prove their histrionic skills like their Bollywood peers. Some of them shift to Mumbai and struggle harder due to lack of opportunities at home. I am amazed to see Archita’s commitment and dedication to play the role. I don’t think anyone could have done it better than her,” said P Deeptirani, producer of the upcoming flick ‘Champion’, who also plays a boxer on screen.

The film essays three shades of a girl and her journey from a Jatra actress to a boxer. “We do not want to release the film on any particular occasion, as it might not get enough theatres. Though it has all the commercial elements, the women-centric content with a power packed performance will surely leave an impact,” said the producer.

“The story of the film is about the journey of a village girl who takes up the problem of her village and wants to meet the Chief Minister. Whether she is able to meet the CM or not is still a mystery,” said Mani who believes that good films at regular intervals can bring back the glory of Odia cinema.

“The story of Devdas has many adaptations both in Hindi and other regional languages. The legendary love story will hit theatres in Odia for the first time. It is heartening to see many more content-driven and women-centric films coming up in the industry,” said Bhoomika Dash who plays Paro in ‘Nayakara Naa Devdas’. Evergreen diva Anu Choudhury, who plays Chandramukhi says, “Getting into the skin of the role was really difficult. I feel fortunate to have got such a meaningful role at this stage my career.”