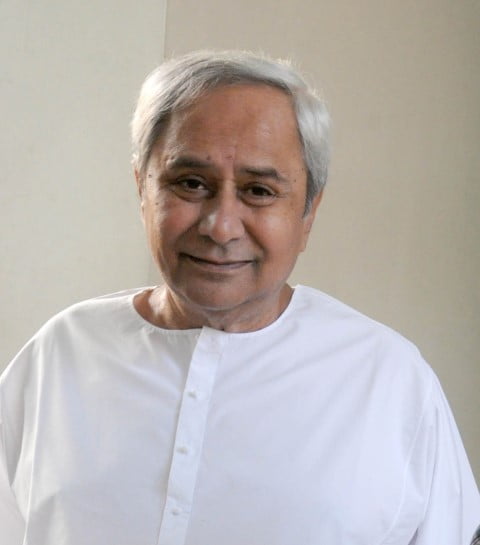 Sonepur: Chief Minister and BJD president Naveen Patnaik on Thursday lambasted the BJP-led NDA government for its gross apathy towards in Odisha.

Addressing a public meeting at Kairajhuli in Biramaharajpur block during his one-day visit to Sonepur district to campaign for party candidates, the Chief Minister while citing instances of central apathy, said though Odisha had informed the Centre about the Chhattisgarh government blocking Mahanadi water and requested for its early intervention, no tangible action has been taken so far on this highly sensitive matter.

“Such is the antipathy of the BJP government that none of its leaders had bothered to visit Odisha during the natural calamity. Now you see, there is a rush of the central leaders to our state to woo the people to vote for their party in the ensuing Lok Sabha and Assembly elections. These leaders, who have done nothing for Odisha in the last five years, are now shedding crocodile tears,” the Chief Minister pointed out.

He further blamed the Centre for inordinate delay in the completion of Khurda-Balangir railway line. Though the Odisha government has provided land to the Railways free of cost, the work is still moving on at a snail’s pace.

Stating that the BJP had grossly failed in its promise to double the minimum support price (MSP) of paddy, Naveen said the Centre has deliberately slashed the amount of the post-Matric scholarship for the Scheduled Caste students of Odisha to deprive them of pursuing higher studies.

Talking about the KALIA scheme of his government, the Chief Minister alleged that the Centre has deliberately stopped the process for disbursal of money to the account of the beneficiaries on the pretext of the model code of conduct. “Despite all such attempts, the KALIA scheme will be implemented. No one can stop this scheme,” he maintained.