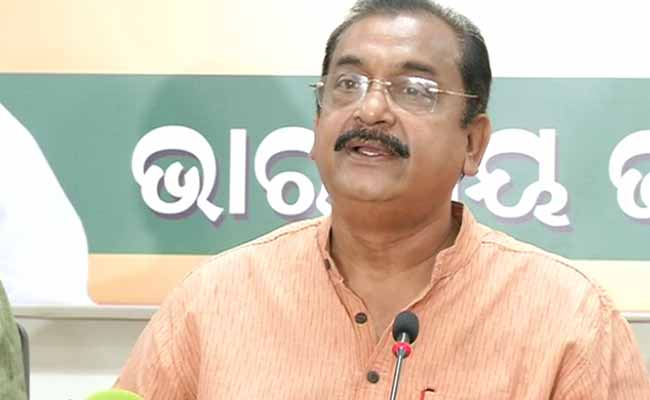 Soon after BJD legislator Debi Mishra accused Chhattisgarh of violating the tripartite agreement on Mahanadi, Odisha president of BJP Sameer Mohanty on Monday held the neighbouring state responsible for the current flood in the state.

Speaking to media persons, Mohanty said his party condemns the irresponsible action of Chhattisgarh government that has led to flood in Mahanadi. The neighbouring state is well aware that if it opened the barrages in upstream of Mahanadi, it would put pressure on the downstream in Odisha. Yet, they went ahead with releasing the excess water, thereby increasing water level in Hirakud dam reservoir, he added.

Stating that it is the responsibility of Chhattisgarh to inform Odisha about opening flood gates beforehand, Mohanty said both should work out strategy in coordination with each other to prevent loss of human lives and properties due to flood.

He further said the BJP had raised objection to construction of barrages over Mahanadi by Chhattisgarh government ignoring the opposition from Odisha. “At the time, our party had urged Odisha government for amicable resolution of the issue with Chhattisgarh and now also want both governments to sit together for the interest of people,” he added.

At the same time, Mohanty accused the Odisha government of dragging its feet on the matter at the cost of the interests of the people and called for both chief ministers to hold a meeting in this regard soon.

Earlier, BJD legislator Debi Mishra said when Mahanadi dried up in Odisha during summer months, Chhattisgarh refused to release the river water, derailing farming activities and causing hardship to Odisha’s farmers. Now, faced with floods, the neighbouring state wants to release the excess water of the river without informing Odisha, he added.

Also Read: Mahanadi In Spate: BJD MLA Hits Back In Fresh Odisha-Chhattisgarh Tussle; What Is At Heart Of Row – odishabytes