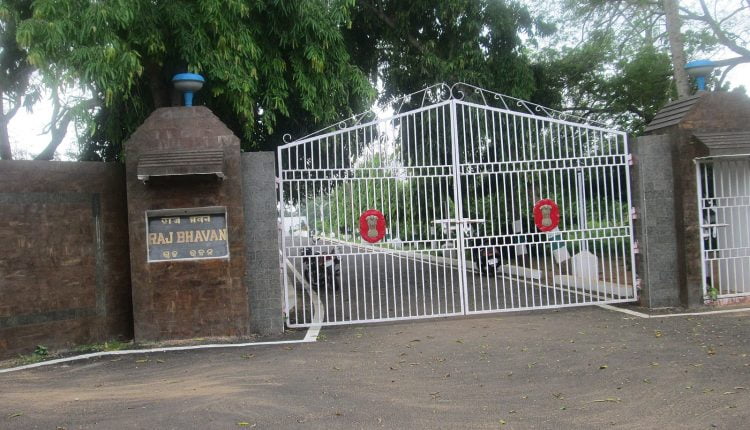 New Delhi/Bhubaneswar: In a relief to 22 MLAs of Odisha, the Election Commission of India (ECI) has ruled out their disqualification on grounds of holding office of profit.

The ECI gave the ruling in response to a reference from Odisha Governor on the disqualification of 22 MLAs under Article 191 (1) (a) of the Constitution on the basis of three petitions filed by Samarendra Beura, an advocate of Supreme Court.

The petitioner had in his first petition sought disqualification of 22 MLAs on grounds of holding offices of profit as they were holding positions of chairperson of various district planning committees.

He alleged that the MLAs enjoyed the rank and status of Cabinet Minister/Minister of State with perks such as honorarium, car allowance, sumptuary allowance, daily allowance, telephone charges. In addition to burden on state exchequer, their appointment was unconstitutional, he added.

Subsequently, the Commission sought clarification from Odisha government on the matter. The government, in its response, stated that out of 22 offices held by the MLAs, 20 office-holders enjoyed exemption from disqualification by virtue of Odisha Offices of Profit (Removal of Disqualification) Act, 1961.

The government further stated that the offices of chairman, BDA and chairman, State Housing Board were not exempted from disqualification under the Act. However, the MLAs, Anant Narayan Jena and Bhupinder Singh, who held these posts have resigned from their positions.

The Commission said as per the Odisha Offices of Profit (Removal of Disqualification) Amendment Act, 2016, the offices of chairperson, vice-chairperson and member of the district planning committee, WODC, and State Planning Board were provided exemption from disqualification.

The ECI further said by virtue of the amendment, offices held by all respondent MLAs except Jena and Singh come under exempted category. Besides, both Jena and Singh have resigned from their posts, it added.

Taking the factors into consideration, the Commission said none of the 22 MLAs from Odisha have incurred disqualification under the provisions of Article 191(1)(a) of the Constitution.

Following the opinion of the Commission, the Governor said the petition filed before him was not maintainable.

Image Of Nanda Master Of Odisha Blessing The President Goes Viral; Other Padma Awardees Who Were Barefoot