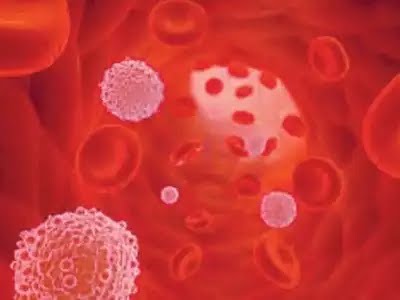 Bhubaneswar: With population of anaemic persons, particularly children and women, rising sharply in Odisha despite food supplement programmes, the state government is set to launch a scheme to monitor and manage anaemia next month.

Considering the rise in anaemic children and women, the government has drawn up ‘Anaemia Mukta Lakshya Abhiyan’ (Amlan) that combines national and global best practices in the management of anaemia. It is likely to be launched on mission mode in July. Under the scheme, the government has prepared a strategy to monitor the nutrition intake and other health supplements and testing and treatment of anaemic persons besides regulating their improvement.

The targeted population has been divided into six groups. Those are children aged six months to 59 months, five years to nine years, 10 years to 19 years, women at reproductive age, and pregnant and lactating women. They will be tested for haemoglobin at schools and village health nutrition day (VHND) and T3 camps under Amlan.

The beneficiaries will be tested whether they are mild, moderate and severe. They will be treated for 2-3 months and tested again to know improvement. They will be put under a prophylaxis approach, if their condition improves and referred to the hospital for better treatment, if no improvement is noticed.

“The State has 1.37 crore people under the six groups. We have planned to conduct the quarterly T3 camps in every district to identify the anaemic cases. The guidelines have been prepared and will be released after incorporating the inputs from stakeholders,” Panigrahi said.