Odisha Is Second After J&K In IPS Vacancies, 14th For IAS 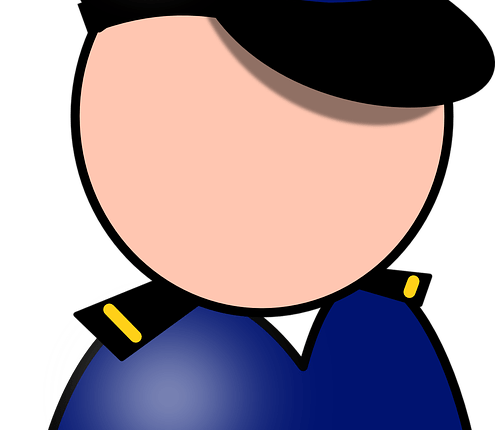 Bhubaneswar: Odisha has the second highest vacancies of 72 in Indian Police Service (IPS) posts after Jammu and Kashmir’s (J&K) 76 among Indian states and UTs, Minister of State for Personnel Jitendra Singh told Rajya Sabha on Thursday.

In his reply to a question by BJD MP Sasmit Patra, the Union minister said that Odisha has 58 IAS vacant positions, 14th among the states. In Odisha, the sanctioned strength of IAS is 237 and that of IPS is 188. Further, around 40 IAS officers and 30 IPS officers are currently on central deputation.

Why are there more IPS vacancies?

There are two reasons for this. On the one hand, the number of directly recruited candidates being allotted to the state every year by the Centre is low and on the other hand, there are very few promotions from Odisha Police Service (OPS) to IPS. Though the state had asked the Centre to allocate at least ten IPS officers every year, it is getting four to five per year.

Further, more than 55 IPS posts supposed to be filled up through state promotion quota are vacant in the absence of candidates eligible for promotion.

Odisha resumed the direct recruitment of deputy superintendent of police (DSP) under Odisha Police Service only in 2011 after nearly three decades. DSPs are potential candidates for promotion to IPS posts after five to 10 years in service.