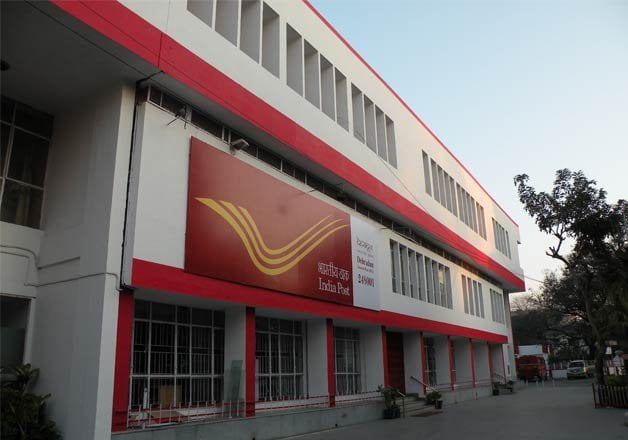 Tikrapara: Dharmendra Muduli, a resident of Bolangir district of Odisha received a money order of Rs 400 on Friday (May 1). It had been sent a year ago by his friend, Mahendra Tripathy from Tarabha block headquarters in Subarnapur district.

Unable to attend Dharmendra’s marriage, Mahendra sent him Rs 400 as a gift sent through a money order on April 26, 2019. Despite many rounds to the post office by Dharmendra, officials told him that no such money order had come.

Surprisingly, the postman delivered the money order after one year citing ‘non-disbursement of amount’ as the reason for the delay.

“The address did not have proper details, so the postman who took the money failed to deliver. However, we managed to locate the recipient and have handed over the amount to him,” Jhinkidunguri postmaster, Raj Kishore Banka was quoted as saying by the media.

The postmaster did not comment on the time taken by the post office to find the recipient’s address.

These Migrant Odisha Workers Could Never Re-Unite With Their Families