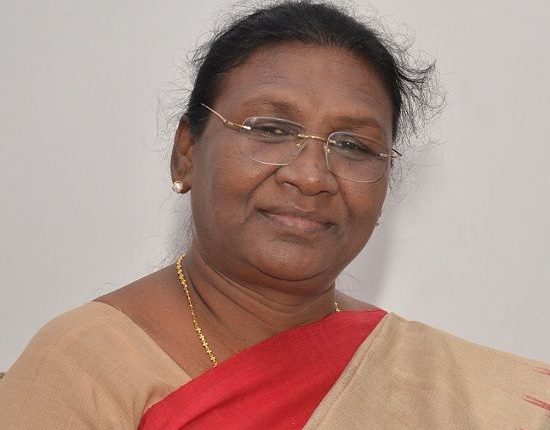 New Delhi: NDA candidate Droupadi Murmu has increased her lead further after the second round of counting in the 16th Presidential elections on Thursday.

After the second round, where ballot papers of the first 10 states alphabetically were counted, 1,138 votes with a value of 1,49,575 were found to be valid. Of these, Murmu secured 809 votes valued at 1,05,299 and Opposition joint nominee Yashwant Sinha got 329 votes valued at 44,276, Secretary General, Rajya Sabha, PC Mody informed.

Polling for the presidential election was held on Monday at 31 locations, including the Parliament House and 30 centres within state legislative assemblies. The counting of votes began at 11 am on Thursday and the results are likely to be declared later in the day.

Also Read: The Most Controversial Election Which Saw A Odisha-Born Become President Of India

If elected, Murmu will be the second from Odisha and the first woman from the tribal community to occupy the country’s top constitutional post.

With Ram Nath Kovind’s tenure ending on July 24 and the next president will take oath on July 25.