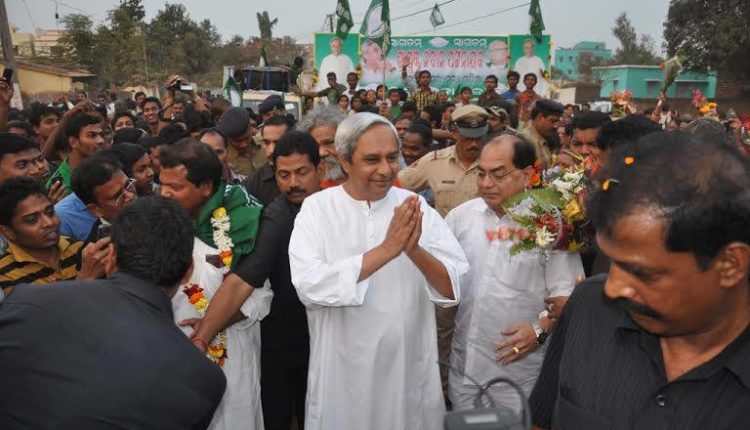 Bhubaneswar: There will be a lot of star and glamour quotient in the ruling Biju Janata Dal’s (BJD) election campaign with Ollywood actors-turned politicians Anubhab Mohanty, Sidhanta Mohapatra, Akash Das Nayak and Arindam Ray joining in, apart from Chief Minister and party supremo Naveen Patnaik. The party announced the names of its 40 star campaigners for phase I and II of the polls on Saturday.

Naveen Writes To All CMs, Seeks Consensus On Centralised…