Bhubaneswar: Call it COVID mismanagement, pandemic pandemonium or whatever you like but the reality is going to strike you as hard: thousands of deaths and counting, the deadly coronavirus is entering into uncharted territory and the state’s public and private health apparatus is crumbling. Odisha never had it this bad. The thought of the situation getting worse literally sends shivers down the spine!

Fourteen months into the battle against COVID-19, the eastern state is seemingly losing it. Unlike the initial euphoria surrounding lockdowns/shutdowns when the BJD government was chest-thumping in March 2020 for being the first state of the Indian Union to have imposed it, lockdowns/shutdowns today are a grim reminder that the killer disease is spreading and despite all attempts at breaking the chain of its transmission the state’s back is against the wall.

Sure, things could have been handled in a better and more effective way. Sure, the state could have shouldered its responsibilities much more efficiently when its people are dying. Sure, the administration could have shown more empathy and sensitiveness when dealing with a pandemic of unprecedented magnitude and scale. Sure, the people could have cooperated better with the government to save lives and flatten the COVID curve. But wisdom of hindsight alone cannot save the day. It’s time to act, to unite, to fight back. And fast. 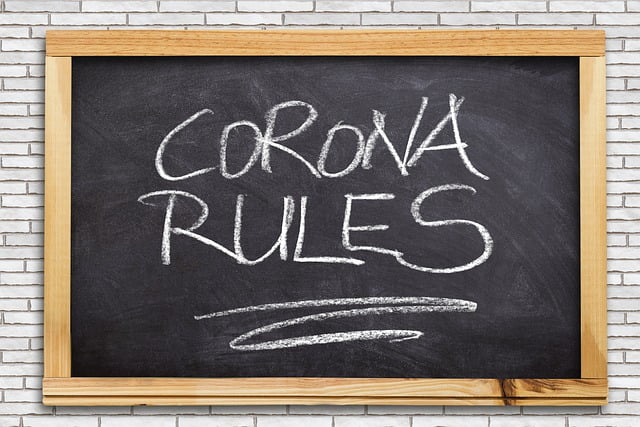 Sample these ground realities: COVID has entered rural households; even the particularly vulnerable tribal groups (PVTGs) are affected; the primary and community health centres suffer from want of infrastructure and, mostly importantly, acute shortage of doctors and para-medical staff to handle the patient load; the hospitals in urban centres, including Bhubaneswar and Cuttack, are running to capacity and wilting under the ever-increasing pressure; the test positivity rate (about 20 per cent) across the state remains quite high and threatens to rise; lockdowns/ shutdowns are not being implemented satisfactorily in several parts, especially the semi-urban and rural; some devil-may-care people love to remain in denial that the COVID second wave is far  more dangerous than the first; and worst, the common man has to worry about livelihood despite the widespread pandemic. These make it amply clear that notwithstanding tall claims the government’s policies are failing; something somewhere needs to be fixed. Right away. A course correction is the need of the hour.

Amid all this, a grave cause for concern is the state government’s credibility and ability to deliver coming under the scanner. Are COVID deaths being under-reported? Are adequate tests being done? Are the patients’ numbers being fudged? Are the people being told the truth? Are the political executives and the bureaucrats doing their best? Or, is their best simply not enough? Such questions and many more are currently being raised in public and private spheres, making it arguably the toughest period for Chief Minister Naveen Patnaik in his 21-year rule.

Needless to say, the public losing its trust on the administration while the pandemic performs its dance of death could only mean a double disaster that the state can ill-afford to deal with. Such an eventuality could perhaps be avoided only if we do whatever takes: adequate resources (human & capital), better planning, effective coordination and stringent action. This leaves the ruling dispensation with redemption as its only option. But time is running out and there is little scope for error. So, it has to face the truth, crack the whip or fall victim to a catastrophe. Posterity as such, to tweak French philosopher Rene Descartes’ famous words, will not judge avoidable human deaths kindly.

Will Remdesivir Be Dropped From COVID-19 Treatment? Know What Doctor Says

Naveen Writes To All CMs, Seeks Consensus On Centralised…