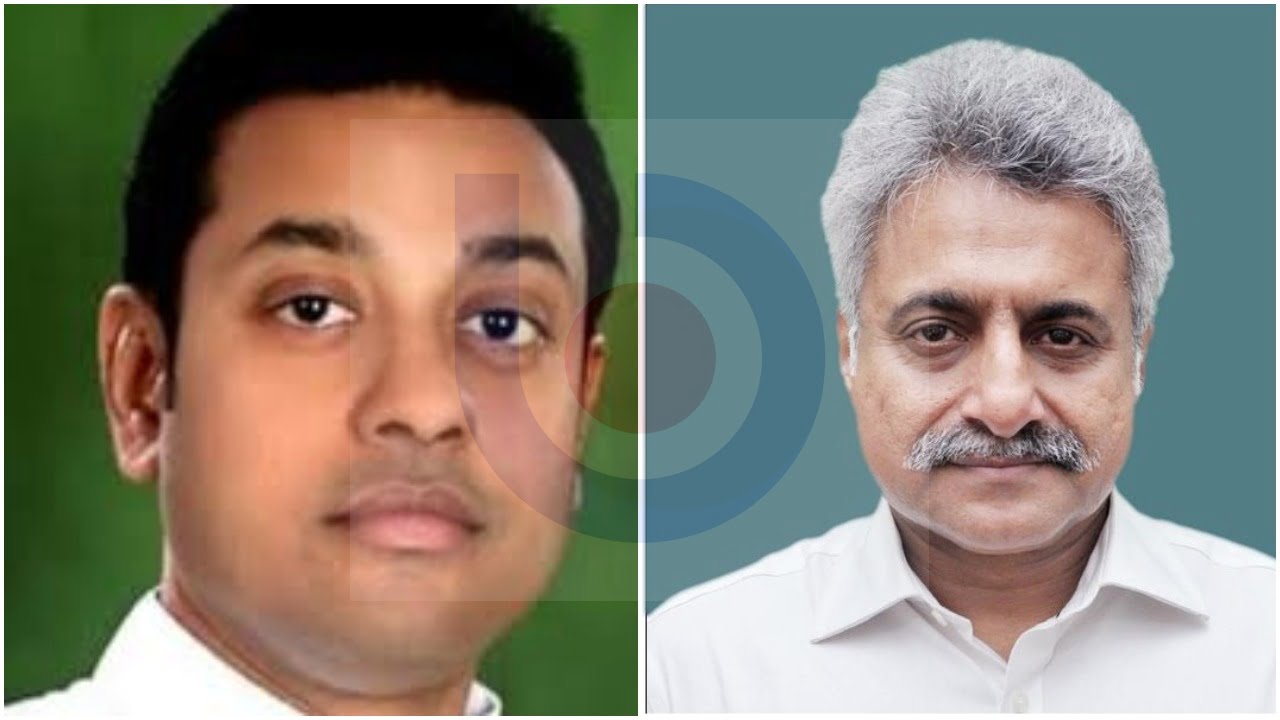 Bhubaneswar: The contest went down the wires. In the end, sitting BJD MP Pinaki Mishra defeated his nearest rival, the BJP’s Sambit Patra, by a margin of only 11,700 votes.

The counting dragged on for almost 24 hours, as none was willing to concede the space to the other. Sambit took the lead as initial trends started pouring in, but Pinaki came from behind and continued to maintain the lead.

At no point of time was the margin more than 2,000-3,000 votes. Eventually, Pinaki widened the lead and won by a slender margin in Parliamentary standards. He polled 5.37 lakh votes while Sambit garnered 5.24 lakh votes.