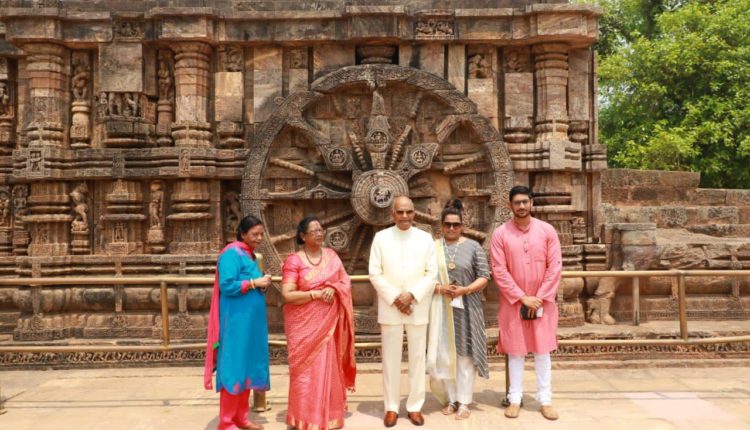 Earlier in the evening, the President and First Lady Savita Kovind visited the Sun Temple at Konark where they spent some time going around the historic marvel.

After the temple they visited the Indian Oil Foundation (IOF) Trust Interpretation Centre at Konark where Union Minister and Trustee Chairman of IOF Dharmendra Pradhan welcomed them.

The President appreciated the efforts of Indian Oil in protecting, preserving and promoting India’s glorious past. He also praised the modern amenities being provided to the tourists at the temple complex.

He was also accompanied by Governor Ganeshi Lal on his trip. 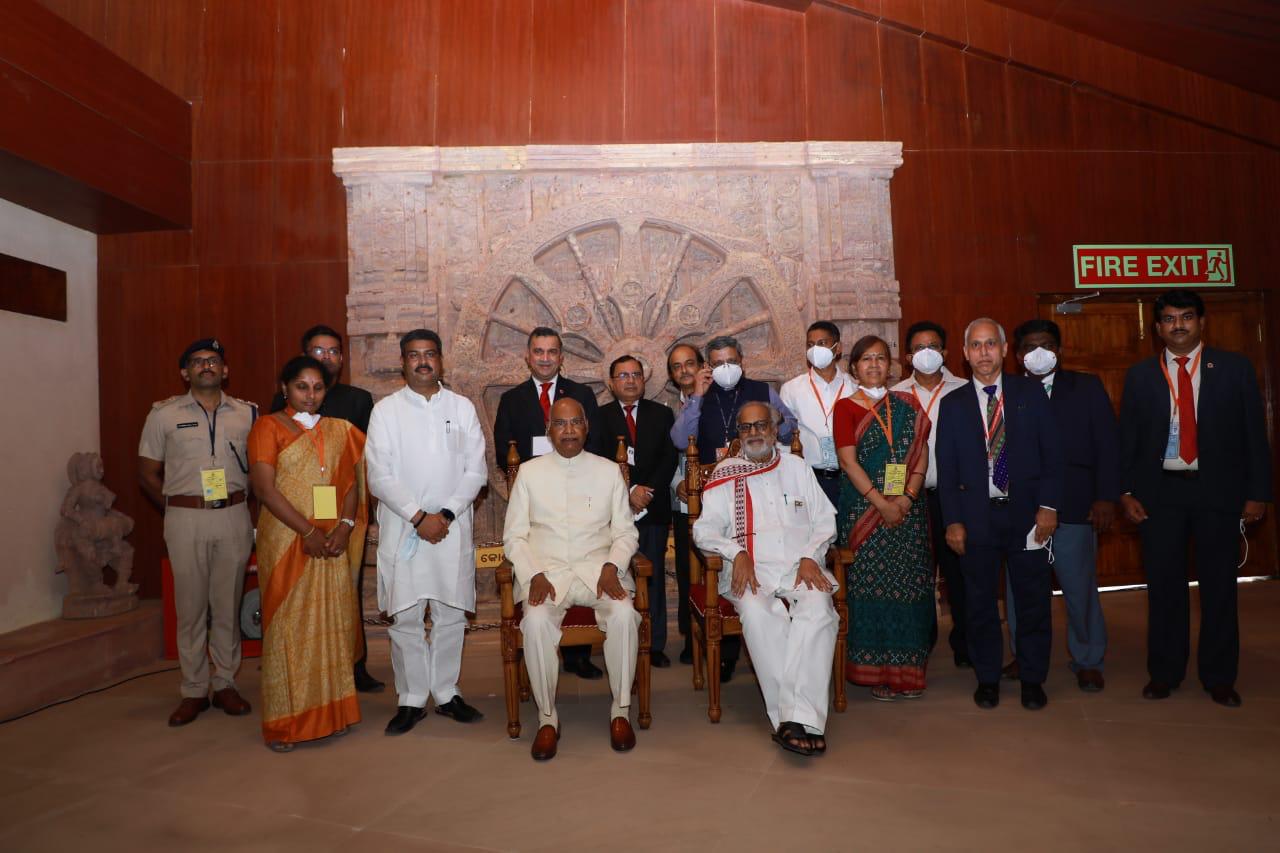 Later, they left for Biju Patnaik International Stadium from where they flew back to New Delhi in a special flight at 7.15 pm.

Understanding Inequality: Why Increased High Value Consumption May Not Be A Positive Sign