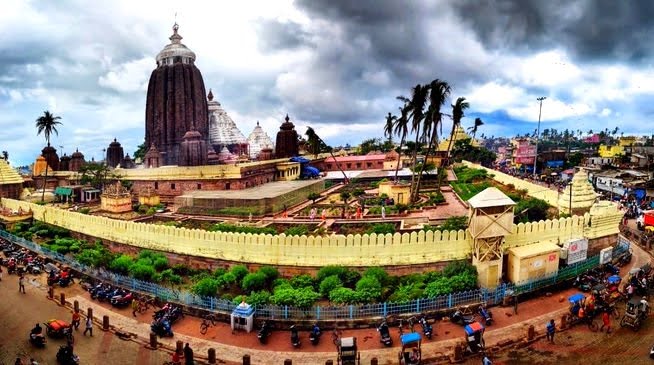 The petitioners, lawyers of Puri bar, had claimed that Singhadwar police had turned down the complaint regarding illegal work being carried out in violation of the Archaeological Survey of India guidelines in the protected and prohibited areas of the national heritage site of Jagannath Temple.

Tata Projects Limited is executing the Shree Mandira Parikrama Project in the Pilgrim Town under the Augmentation of Basic Amenities and Development of Heritage and Architecture (ABADHA) scheme with an investment of Rs 331 crore.

It is being alleged that the state government neither has the permission of NMA nor approval from ASI to plan and execute the project, which could potentially pose a threat to the centuries-old temple.

On Monday, the Archaeological Survey of India (ASI) also submitted to Orissa High Court that the work was being carried out without valid permission and might have caused damage to the 12th-century Jagannath Temple.

Following a joint inspection, the ASI told the HC in its affidavit that it was informed by the managing director (MD) of OBCC that there was no permission or approval from NMA/Competent Authority available for structural activities and the design of the project. The MD further said that there were deviations in plan and elevation as well as the project design. While about 15 to 20 ft stratified deposits were removed from several places, the OBCC officials were clueless about the method of soil removal and cultural findings from the digging, the ASI added.

Expecting Less Than 90% In Board Exams, Plus II Student Of DAV School Commits ‘Suicide’ In Odisha’s Dhenkanal