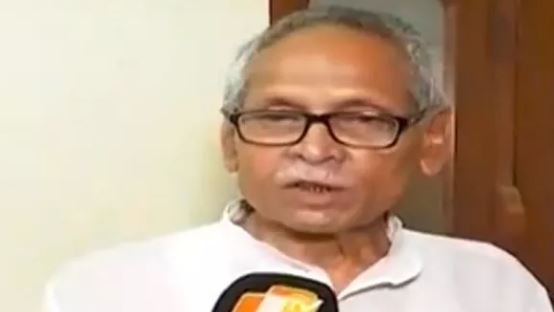 Mohapatra attributed his decision to the delay in the announcement of his candidature. “I have very less time in hand to campaign and put across my views to the people of the constituency,” he said.

The Barchana Assembly seat in Jajpur district will go to polls in the fourth phase on April 29.