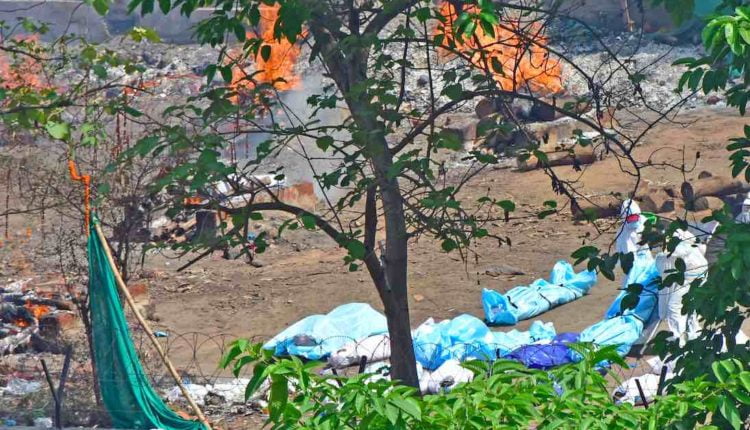 Bhubaneswar: A blanket of COVID gloom has descended over Satya Nagar in Odisha capital, literally. The increase in fatalities due to the deadly disease during the pandemic’s second wave has not only left the crematorium but also around 20,000 people gasping for breath with clouds of foul smoke originating from the incineration plants and wooden pyres engulfing the residential areas of Satya Nagar and a part of Saheed Nagar here.

“We have been keeping windows and doors closed with foul smell filling the air for the last one and a half years. We are feeling suffocated,” said acting secretary of Satya Nagar Development and Cultural Society Baidyanath Behera.

The association cited their concerns, including contamination of air and groundwater, in a memorandum submitted recently to Bhubaneswar Municipal Corporation (BMC), with a demand that the crematorium and two burial grounds on the Janpath be shifted.

They are not completely wrong. Bhubaneswar has been reporting five deaths due to COVID-19 for the last two days with the state witnessing the highest-ever single-day spike of 47 twice in June. Officially, COVID has so far claimed 420 lives in the city while another 1557 infected are either under home isolation or hospitalised. Bhubaneswar has been reporting over 300 new infections for the past 15 days.

“Senior citizens are unable to go for morning walks. Students are also facing lots of problems while crossing the crematorium, as people do not maintain social distancing near the gate,” he said.

According to BMC sources, the situation turned grim after Swargadwar in Puri was made out of bounds for non-Puri residents owing to the pandemic and the lone electric burner at Satya Nagar crematorium is proving insufficient to deal with the situation.

In the initial days of May, around 20 to 30 bodies, of which sometimes two or three were unclaimed, were cremated at the site on a daily basis, and the number swelled to 45 with 30 being performed with COVID protocol. There has been a slight drop in the number of bodies being brought to the crematorium in June, the sources added.

The residents, however, are not satisfied with the number being quoted by the civic body. “More than 50 bodies, including COVID and non-COVID, are being cremated in the crematorium every day. The electric burner remains non-functional for most of the time. The foul smell emanating from the bodies, which are left half burnt in the rains, has become intolerable,” said Satya Nagar Ladies Forum Secretary Anuradha Das. 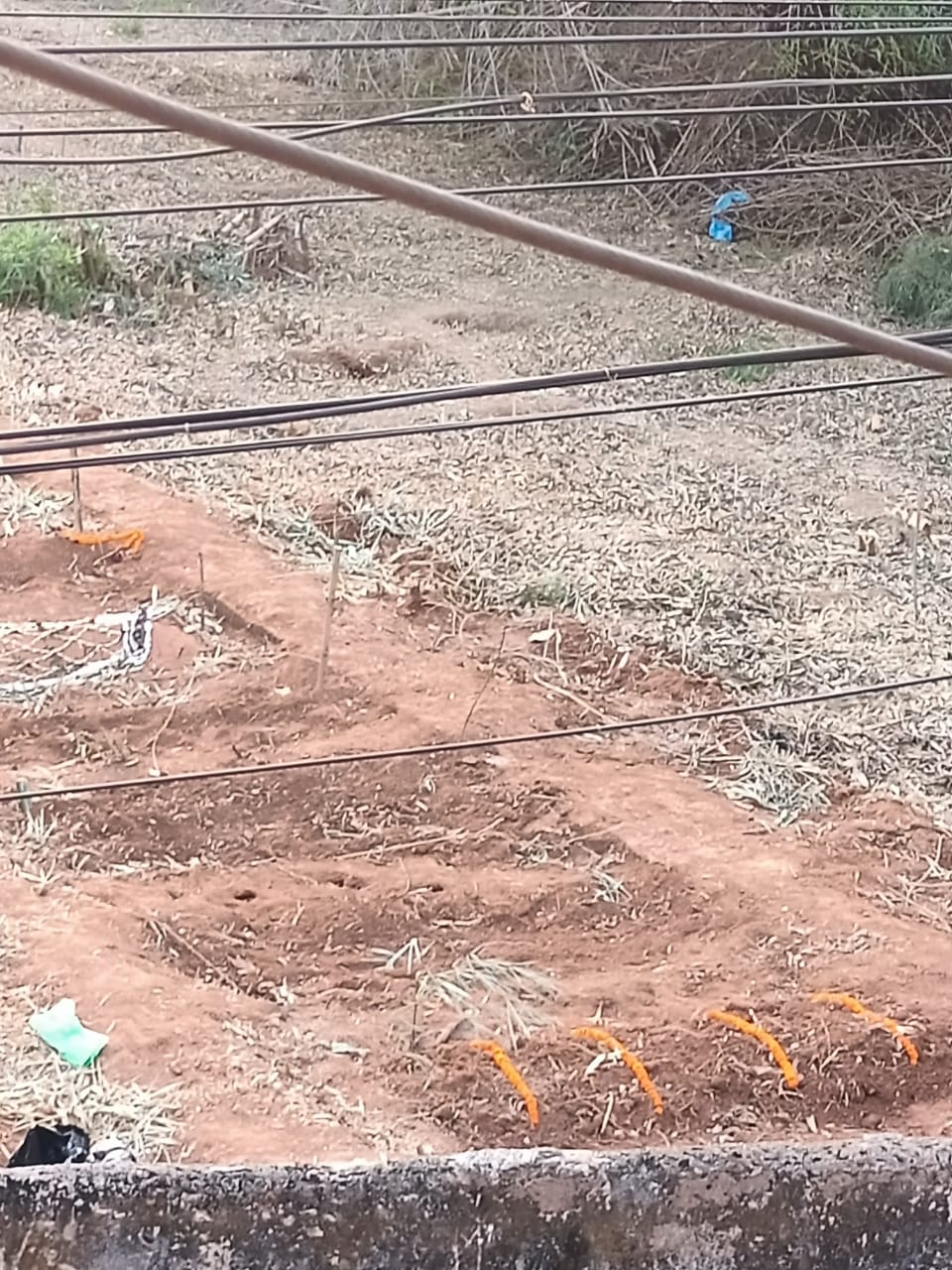 Whatever may be the number, the situation has definitely worsened and it can be gauged from the fact that 14 additional crematoria beds have been created on the premises as against six during the first wave. Three more persons have been engaged to perform the cremations of COVID deceased, taking the total to five.

“We have no rest as the pyres burn all the time. Sometimes people have to wait for hours to cremate a body,” a staffer at Satya Nagar crematorium said.

Besides, expanding the existing crematoriums, the state is also designating new grounds for funeral purposes.

Environmentalist Jaya Krushna Panigrahi said the crematorium was set up when the population of the city was 50,000; the population now is over ten lakh. “Deaths have shot up in COVID times, adding to the problem,” he said.

Panigrahi said open burning of bodies should be discouraged, the electric process should be used instead. “More such facilities should be set up in and on the city outskirts like Kuakhai riverbed, Patia, Khandagiri and Old Town – to reduce the pressure on the one at Satya Nagar,” he added.

No government or private organisation has apparently undertaken any study to gauge the increase in pollution levels in recent times due to the increase in load at Satya Nagar crematorium.

Odisha Bytes spoke to the Additional Commissioner of BMC, Laxmikant Sethy about the issue. He said they will look into the concerns raised by the residents of Satya Nagar. “Decentralisation is the answer to this problem. We are accordingly sending bodies of COVID patients to the facilities at Patia and Bharatpur from hospitals closer to these places,” he said.

The facility at Aiginia will be made functional within two months, he added.

How Karisma Broke The Glass Ceiling In Kapoor Khandaan!

Mumbai Drugs Bust Case: Know Why This Court Granted Bail To Rourkela Youths But Not…