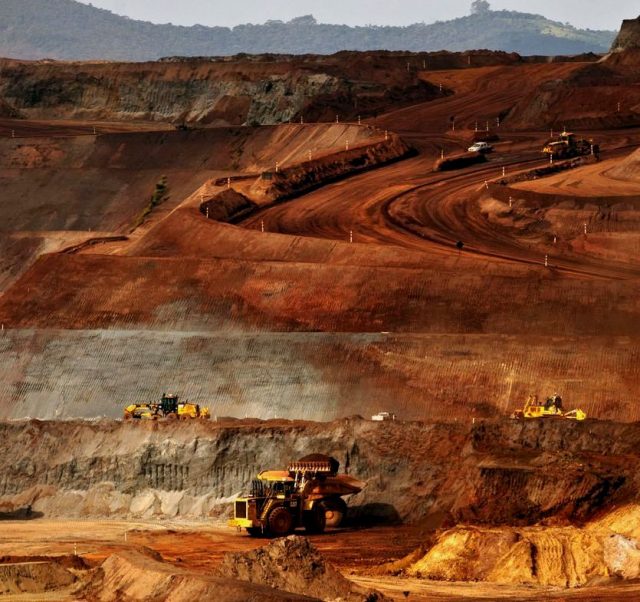 Keonjhar: The deadlock at Balda mines in Joda block over transportation work continued for the eighth consecutive day on Tuesday, crippling carriage of iron ore to consumers, causing loss of revenue to the state government and adversely affecting livelihood of hundreds of local people.

With the locals divided over the manner in which transportation operations has been distributed by the mining lessee Serajuddin Group and the administration not yet been able to resolve the impasse, the faceoff is showing no signs of abatement, triggering concern among the stakeholders.

After retaining the mines in February for 50 years by depositing Rs 800 crore as advance and with a commitment to pay 118.05 per cent of the sale value of ore to the state government, Serajuddin Group has equitably allotted transportation work to people of four nearby panchayats, Balda, Badakalimati, Nayagarh and Palsa. However, a section of locals hailing from Balda panchayat are agitating in front of the main entrance of the mines since December 15 demanding 80 per cent of the transportation operations from the company.

The company has thus far stood its ground and refused to change its policy. Opposing the strike by the group from Balda panchayat, a team of elected representatives and local leaders of the other three panchayats (Badakalimati, Nayagarh and Palsa) handed over a memorandum addressed to Keonjhar collector Ashish Thakare and superintendent of police Mitrabhanu Mahapatra on Monday. Earlier, the company had lodged a case against the agitators at the local Bamebari police station. However, the strikers, said to be backed by a strong lobby, have been continuing their demonstration, leading to an unpleasant situation in the mineral-rich district. Owing to the stir the state government is estimated to be suffering royalty loss of about Rs 19 crore per day. Attempts to get the district administration’s version did not yield any result.

Mining sector insiders feel the ongoing strike could have far-reaching ramifications on the way raising and transportation of raw materials was carried out in the state because Serajuddin Group, one of the oldest mining companies of Odisha, has come up with a unique formula by distributing work equally amongst all its mining-affected panchayats. “The dominance of certain players is at stake, hence the strike and the stalemate. The outcome will determine whether the old order would continue or a new model will evolve,” noted a mining company’s top executive, requesting anonymity.