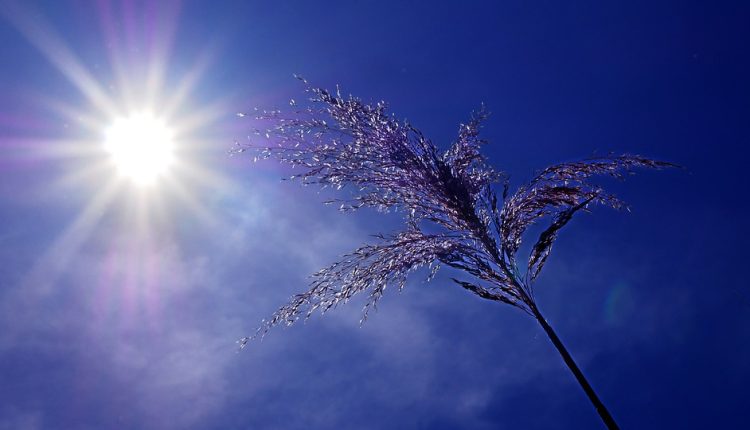 New Delhi: At a time when deadly heat waves have already impacted major cities across the world this summer, comes a study showing that many people living in tropical regions in India and other regions are likely to be exposed to “dangerously high” heat levels during most days of each typical year in the coming decades. India recorded its hottest March in almost a century. A blistering heat wave swept the country much earlier than usual. Prolonged heat waves also scorched Europe, North Africa, the Middle East and other parts of Asia, testing the endurance limit of people.

scientists in their latest study that for some places, the threshold could breach anywhere between 25-50% of the days in a year.

The findings were peer-reviewed journal Communications Earth & Environment published by Nature. They attempted to show how an increase in human-induced CO2 emissions this century would drive the Heat Index — a metric that quantifies heat exposure in human beings, News18 reported.

“In the tropics and subtropics, where the dangerous Heat Index threshold was typically exceeded on less than 15% of the days in each year between 1979 and 1998, we project that, by 2050, many people living in these regions will likely experience dangerous Heat Index values for half the year,” the study states.

If the greenhouse emissions are not curtailed as aggressively as they should, then high temperatures will pose a threat to public health, with extreme heat contributing to heat cramps, heat exhaustion, and chronic illnesses. Not only this, their intensification could threaten the agricultural systems and even habitability of large areas across countries, the study highlights.

India was witness to the impact of the searing heat wave on agricultural production this summer as farmers across northern states reported a steep decline in the overall yield and quality of wheat, threatening food security.

“Without adaptation measures, there may be large increases in the incidence of heat-related illnesses — particularly in the elderly, outdoor workers, and those with lower income,” the paper highlighted, calling upon countries to set more ambitious targets to reduce emissions.

The researchers from Harvard University and the University of Washington who led the study also estimate there is only a 0.1 per cent chance of limiting global average warming to 1.5°C by 2100, in line with the updated Paris Climate Agreement goal.

“Even if the Paris Agreement goal of limiting global warming to 2°C is met, the exposure to dangerous Heat Index levels will likely increase by 50–100% across much of the tropics and increase by a factor of 3–10 in many regions throughout the mid-latitudes,” they add.