The Family Man: It Grows On You 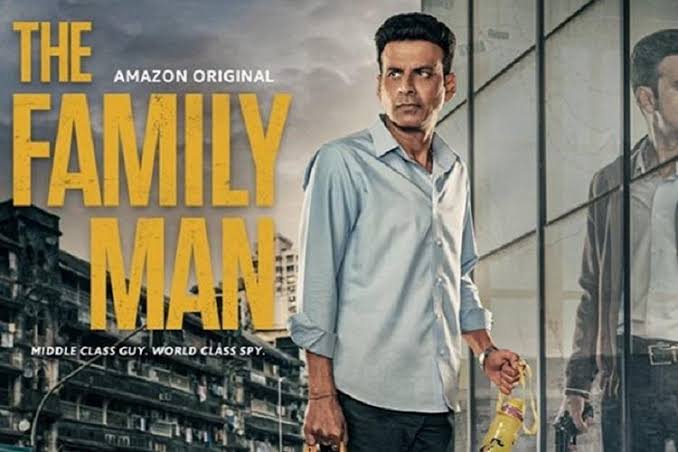 The current political climate in India as well as globally has given rise to a number of web series of late  that has centred around themes like Islamic terrorism, Hindutva fascism, and so on. The Family Man is another one in this list but still it is different in many aspects. Another factor about these shows is that we are seeing more of trained theatre actors like Nawazuddin Siddiqui and Manoj Bajpai and Pankaj Tripathi in leading roles than we are used to in mainstream movies.

The script is watertight. There are no loose ends and every character’s role and purpose is justified. The Family Man is a marginally better watch than Sacred Games season 2 and a significantly better watch than Leila. It started off quite ordinarily and one can be forgiven for tuning it off after the first two episodes. But the show really picks off from the third episode onwards as all the facets of its ideology are slowly unravelled.

It is half-comedy and half-thriller and the transition between the two is never jarring or forced. The Family Man is also a brave take on some of the current news discussions, views which many would think twice to air on TV. Its stand on the Kashmir problem is very clear and naturally it has received some criticism from India’s conservative Right-wing elements. This is a bit strange since the main antagonists on the show are two Muslims, one from Kashmir and another from Kerala.

Its stand is brave but simplistic. It doesn’t really delve neck-deep into the problem but I guess the half-serious nature of the show didn’t make that feasible. Also this is not a dissertation on India’s security problems but a show about an Indian spy struggling to keep a semblance of a family life whilst doing his duty. Manoj Bajpai is as usual great but I thought the most fleshed out scenes, character-wise, were the ones of his wife and her lover. It brings out a fresh take on why and how people cheat on their spouses and you even feel sympathetic for them.

The story is uncomplicated and simple and there are really no ‘wow moments’ one can remember. The soundtrack is forgettable. Background scores elevate the narration to a higher plane. The Family Man takes its time but it is a compelling watch.

Three Held For Gang Rape Of Minor Girl In Rourkela