Take A Walk Through Rich History & Heritage Of Cuttack City 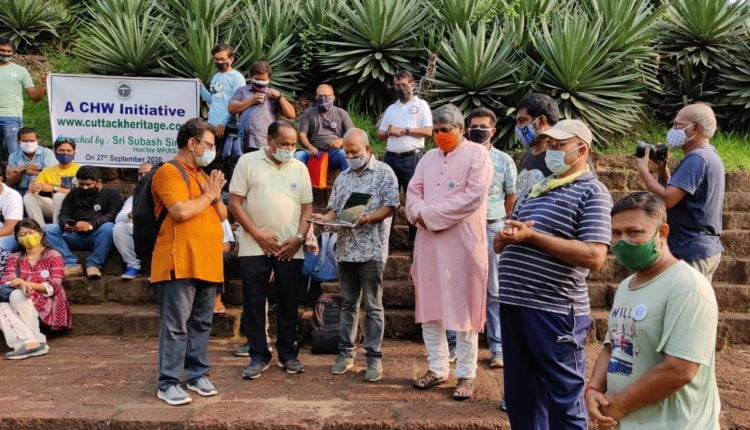 Cuttack: The Millennium City is flanked by the rivers Mahanadi and Kathojodi is rich in heritage, history, and culture. It is also popularly referred to as the Silver City because of its rich tradition of silver filigree works.

However, not many are aware of the abundance of the cultural legacy of the city. To help this, Cuttack Heritage Walks was established to educate citizens about its rich historical significance. 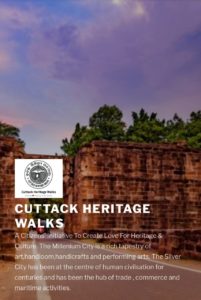 The initiative started in early 2019 and the walks were conducted on the last Sunday of the month. With ever-increasing membership, sometimes the walks were also conducted on special themes. But then they came to a halt due to the pandemic and consequent lockdown earlier this year. 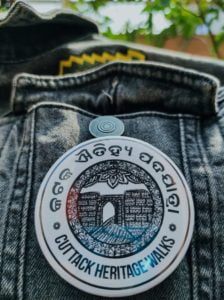 The initiative was restarted after a six-month hiatus on September 27 along with the launch of the official website of Cuttack Heritage Walks.

The CHW initiative is now aiming to educate school and college students about the rich cultural and historical influence of Cuttack. The organisers are also planning to hold webinars and online seminars for this purpose. 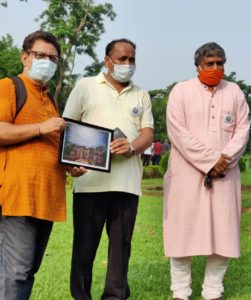 “There is no dearth of heritage buildings or monuments in the silver city, but the state government is not highlighting them, neither is the tourism department,” said CHW Convenor Dipak Samantarai.

“The city of Cuttack also is home to 12 museums. But people mostly know about Maritime Museum and Netaji museum. In fact, this city can also be called the city of museums. We are going to work towards this direction,” he added. 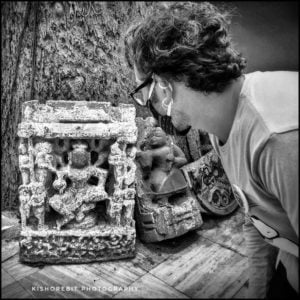 Speaking about the website, Samantarai it was launched to educate the youth not only in the city but also in the Odia diaspora across the world. “The rich heritage and culture should be highlighted and known to at least the natives, and that is our aim,” he mentioned.

SSR Case: Rhea & Showik Chakraborty To be In Jail For Some More Time