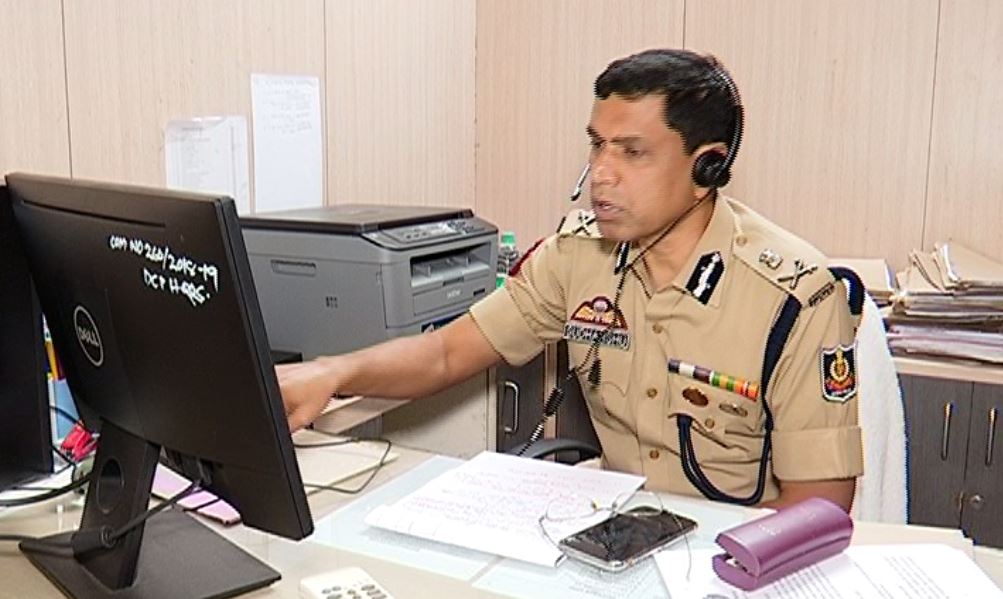 The call centre has been set up at the office of the Commissionerate Police.

The Police Commissioner asked people questions on eight issues. He listened to the answers and asked them how many marks should be given to the respective police stations. Each question carried five marks.

The questions included behaviour of police officers in the police station. Sarangi also asked whether the complainants were getting a message of the copy of the FIR and whether the FIRs were being received immediately.

After collecting all the details, he prepared report card of each police station.

“It is a great decision taken by the state government. After 73 years of independence, people are still complaining about the behaviour of police officers. From October 2, Chief Minister Naveen Patnaik will collect feedback from the general people on the same. So, we are preparing ourselves before that. Call Centres will be set up in every district of Odisha. We have also trained employees in the office of the Commissionerate Police. I have also trained employees on how they should listen to the complaints,” said Sarangi.

He urged the people to answer all the questions fearlessly.

Mo Sarkar programme will begin from October 2. People will be contacted directly in hospitals and police stations to collect feedback under the programme.